"Houston, we have a (preanalytical) problem".

That bold statement was made last year in the Journal of Laboratory and Precision Medicine. Although the authors noted that certain other diagnostic areas are even more error-prone than laboratory medicine, their key message was that the preanalytical phase is the most vulnerable part of the testing process because it is complex and manually intensive. It has been reported that preanalytical errors constitute between 25 and 50 percent of all errors in the clinical laboratory. The most common preanalytical error-one with which clinical lab managers are all too familiar-is hemolysis. A staggering 10 to 30 percent of all blood samples sent from the emergency department (ED) to the central laboratory for testing are hemolyzed.

The fact that most hemolyzed specimens come from the ED is ironic, given that it is the department in which timing is most critical. Time delays are inevitable when it comes to hemolyzed specimens because blood must be redrawn and retested which, according to one study, results in delays of 65 minutes on average. In practice, that means a patient in an emergency situation may wind up being treated based on symptoms alone because their blood work results haven’t arrived in time. Another potential consequence is hospital overcrowding due to the increased length of stay of patients in the ED.

Not all hemolyzed specimens get rejected. If the specimen is borderline, it could fly under the radar. In such cases, the laboratory might unknowingly report values that have been impacted by hemolysis, potentially leading to troubling scenarios in which a normal value is reported when the specimen is in fact abnormal, or the reverse, where hemolysis pushes what should read as a normal value out of the normal range and subsequent therapeutic decisions are made based on these inaccurate results. 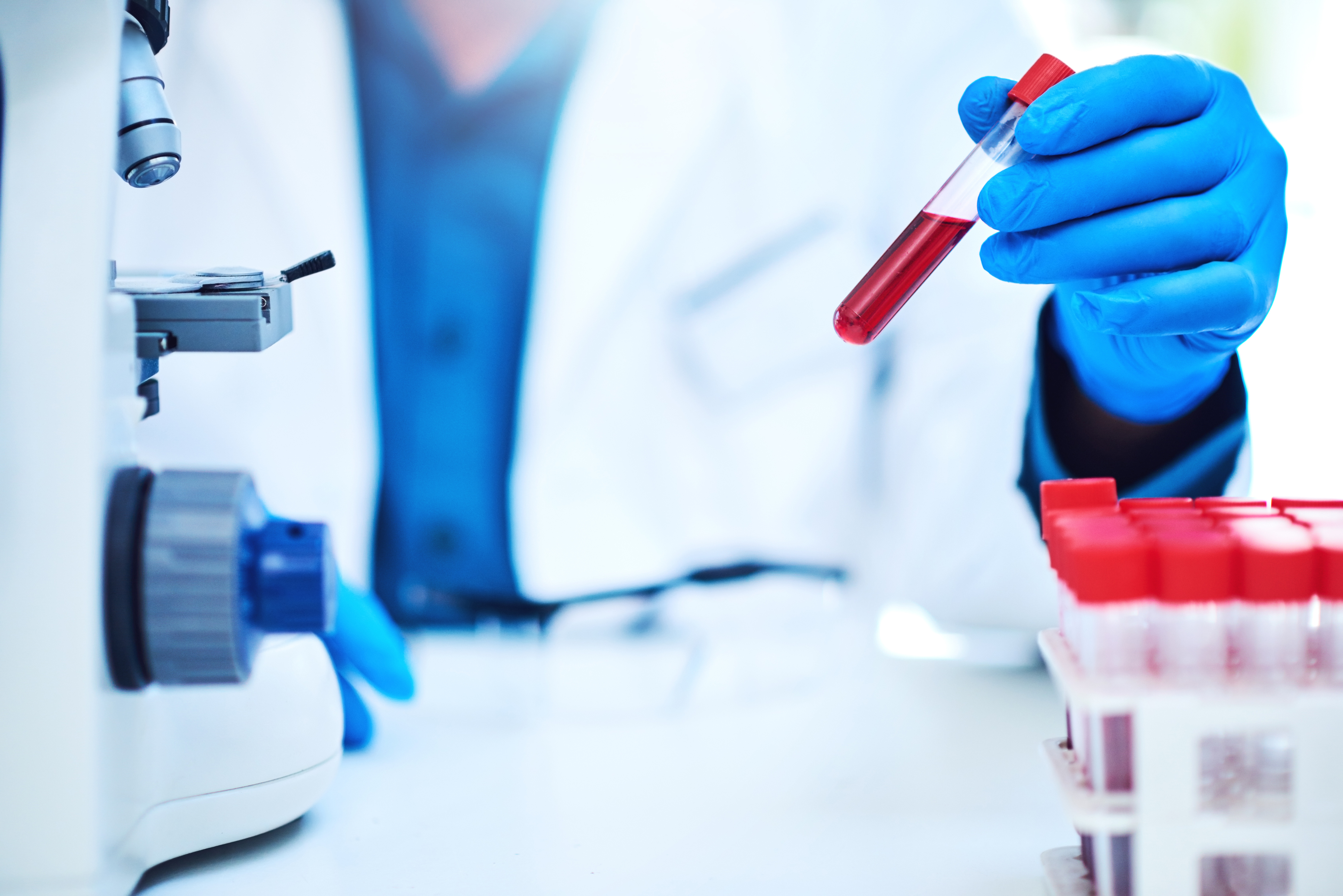 Between 10 and 30 percent of all blood samples sent from the emergency department to the central laboratory for testing are hemolyzed.

When hemolysis occurs, patients and healthcare facilities lose, and labs inevitably get blamed. To curb high rates of hemolysis, staff tasked with blood draws are often put through rigorous training and retraining regimes to improve their technique. Such training typically covers proper catheter placement, tube filling, and how much force to use when aspirating blood, all of which can lead to preanalytical errors if done incorrectly.

Although proper technique is critical to obtaining blood samples suitable for testing, there’s another important yet often-overlooked source of preanalytical errors, and hemolysis in particular- the tools.

Use of IV catheters for blood draws is practically unavoidable in EDs and critical care areas, despite the fact that venipuncture is considered the standard of care. The trouble with IV catheters comes down to physics: drawing blood through a long, tubular catheter leads to turbulence and shear forces, which aggravate red blood cells and, in many cases, result in hemolysis. 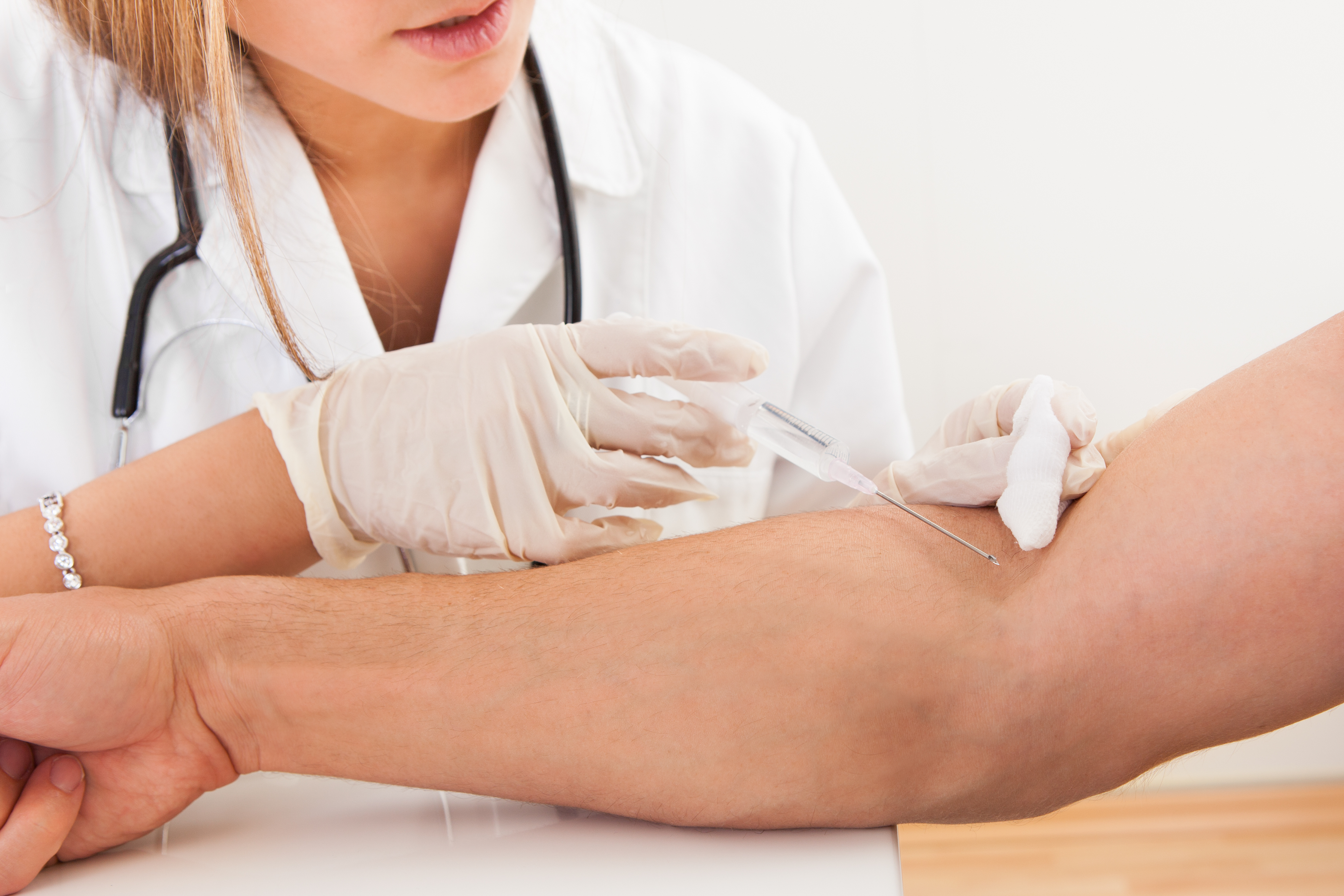 While proper technique is needed to obtain blood samples suitable for testing, it is also critical to use the right tools.

Enter the Sarstedt S-Monovette®-a syringe that converts to a test tube. The system looks like a syringe and contains an adaptor that allows the user to connect the collection tube directly to the line. Blood can be aspirated by gently withdrawing the plunger until the tube is filled. Once aspiration is complete, the plunger locks into the base of the tube and snaps off. The primary tube is used for processing, eliminating the need for transfer devices. Research has shown that the S-Monovette® drastically reduces the occurrence of hemolysis when drawing blood from IV catheters.

The preanalytical stage of testing is rife with opportunities for error. To improve the situation, health care facilities often look first and foremost at ways to improve upon technique. However, they should also consider the extent to which the wrong tools can contribute to the problem, and consequently, how the right tools, like the S-Monovette®, can become part of the solution.