It’s been over a year since the World Health Organization (WHO) declared COVID-19 a pandemic. SARS-CoV-2 has since infected 200 million people, resulting in nearly 4 million deaths and substantial economic damage. Thanks to concerted efforts from the biopharmaceutical, academic, and public sectors, many countries are now rolling out large-scale vaccination programs, with a handful already approaching herd immunity. However, aside from the still largely susceptible global population and unclear threat that variants pose, there is considerable work to be done.

Contrary to popular belief, COVID-19 was not an anomaly. Our interconnected world has made us more vulnerable than ever to the emergence and spread of novel pathogens, with urbanization, deforestation, intensive agriculture, livestock rearing, climate change, and globalization presenting countless opportunities for spill-over events. Indeed, the WHO has long warned of the potential for a pandemic caused by “Disease X,” for which COVID-19 recently took the mantle.

Before COVID-19, the concept of pandemic preparedness was also little known. However, the past year has illustrated the danger that zoonotic spill-over pathogens pose, stimulating concerted efforts to invest in research and surveillance. The successes of 2020 also proved what could be achieved, marking the first time in history that vaccines have been effectively deployed in time (see Figure 1) to curtail a novel pathogen. Organizations such as CEPI, for example, are undertaking renewed efforts to build public–private partnerships and develop multi-purpose vaccine platforms for accelerated R&D, while FIND is developing improved pathogen surveillance networks. 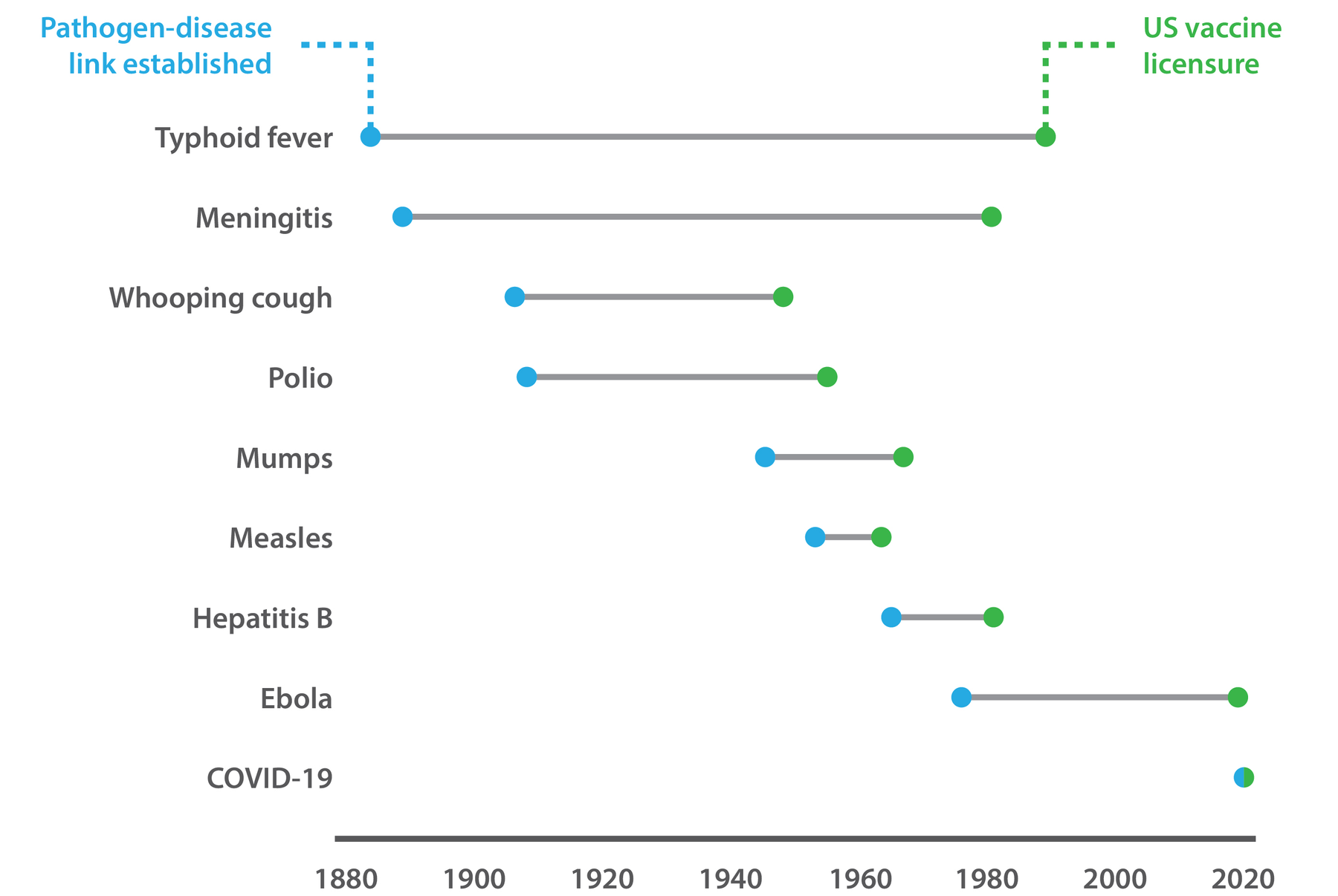 Figure 1. The time taken to develop vaccines against emergent pathogens.

The opening months of 2020 saw manufacturing capacity hamstringed and supply chains broken, creating bottlenecks that only intensified with surges in demand and stockpiling. While most will remember this time for the shortages of PPE, hand sanitizer, and other household goods, it is easy to forget the impact that this had on R&D. Indeed, a recurrent theme in recent epidemics, including influenza, Ebola, Zika, and yellow fever, has been shortages, or a complete lack of raw materials and critical reagents for basic research, and the development of countermeasures. Thus, to maximize responsiveness to future outbreaks, the availability of readily usable, general-specificity reagents will be crucial.

Early in 2020, reverse transcription PCR (RT-PCR) demand far outstripped supply, leading to shortages of many reagents, such as Taq polymerase and lysis buffers. Yet, many countries were able to address this by shoring-up supply chains and developing greater manufacturing capacity. On the other hand, serological reagents, such as antigens, antibodies, viral receptors, pseudoviruses, and virus-like particles are highly disease-specific by their nature. Such reagents have played a central role in characterizing COVID-19 and the immune response to it, in turn informing the development of diagnostics, therapeutics, and vaccines. Yet, due to longer lead times and limited existing production capacities, serological reagents took weeks to months to become available, at less than the scale needed.

Predicting “Disease Y” is no easy feat. However, developing a more comprehensive range of tools for known emergent pathogens would provide significant advantages in outbreak scenarios. During the opening phase of the COVID-19 pandemic, many SARS-CoV reagents were validated and repurposed until more-specific reagents became available. Following this logic, banks of reagents and associated information could be developed for specific pathogen families. Indeed, the WHO’s R&D Blueprint has long listed priority pathogens for which there is a lack of sufficient resources available, including diagnostics and vaccines.

Figure 2. Pandemic preparedness and the role of reagents.

As the production of proteins, vectors, and viruses is often similar between species and variants, pre-existing processes can be used to accelerate new product development from feasibility through to scale up. Antibody discovery platforms have also shown their value in this regard, with many groups utilizing general-purpose workflows to streamline discovery, screening, and optimization. By digitizing workflows for tech transfer and stockpiling basic reagents, pandemic preparedness (see Figure 2) can be strengthened.