A monoclonal antibody "cocktail" developed at Vanderbilt University Medical Center (VUMC) to neutralize the COVID-19 virus is effective against all known strains, or variants, of the novel coronavirus, according to a report published in the journal Nature Medicine.

That was one of the findings reported by a multi-institutional team led by researchers at Washington University School of Medicine in St. Louis.

In cell-culture studies, the researchers determined the ability of monoclonal antibodies as well as antibodies isolated from the "convalescent plasma" of previously infected people to neutralize highly transmissible variants of the SARS-CoV-2 virus that have arisen in the United Kingdom, South Africa, Brazil, and elsewhere.

In general, most of the monoclonal antibodies that have been developed to combat COVID-19 showed "diminished neutralizing potency," specifically against strains of the virus bearing a specific mutation at position 484 in the surface "spike" protein, which enables the virus to attach to and enter its host cell in the body.

However, several other highly neutralizing monoclonal antibody cocktails, including those developed at VUMC, showed intact or only mildly diminished activity against the variants tested, possibly because they target sites on the spike protein other than the highly mutable E484K residue.

Related Article: People with SARS-CoV-2 Antibodies May Be Protected against Reinfection

The study indicated substantially reduced neutralization of variants containing this E484K mutation by antibodies in the sera of both previously infected and COVID-19 vaccinated individuals, further highlighting the need for variant-resistant treatments like the VUMC antibody cocktail. 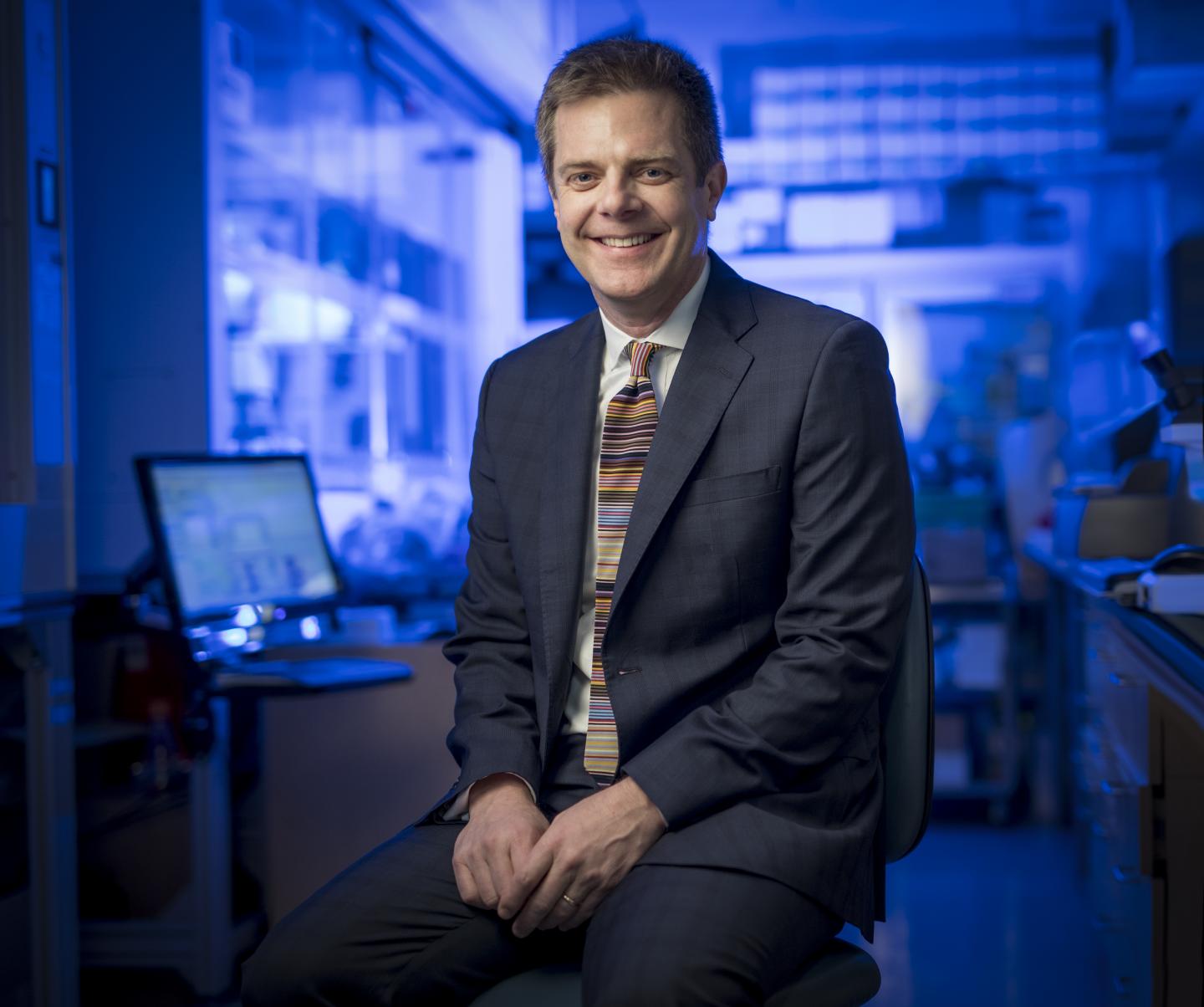 "This study highlights the importance of rationally designed antibody cocktails like those we developed," said James Crowe, Jr., MD, director of the Vanderbilt Vaccine Center (VVC) and Ann Scott Carell Professor in the Departments of Pediatrics and Pathology, Microbiology and Immunology at Vanderbilt.

"We chose two antibodies to create a mixture that specifically would resist escape by SARS-CoV-2," Crowe said. "Fortunately, this work and several other papers recently published show that the protection mediated by the antibodies we discovered that are now in six different Phase 3 clinical trials should extend to all current variants of concern."

Robert Carnahan, PhD, associate VVC director and associate professor of pediatrics, added, "These findings that the antibodies we are developing inhibit the new SARS-CoV-2 variants well are made even more important by the fact that some previously approved monoclonal antibody treatments look very unlikely to protect against these variants.

Omicron: Number of Vaccine Breakthroughs in Cancer Patients on the Rise

Omicron: Number of Vaccine Breakthroughs in Cancer Patients on the Rise