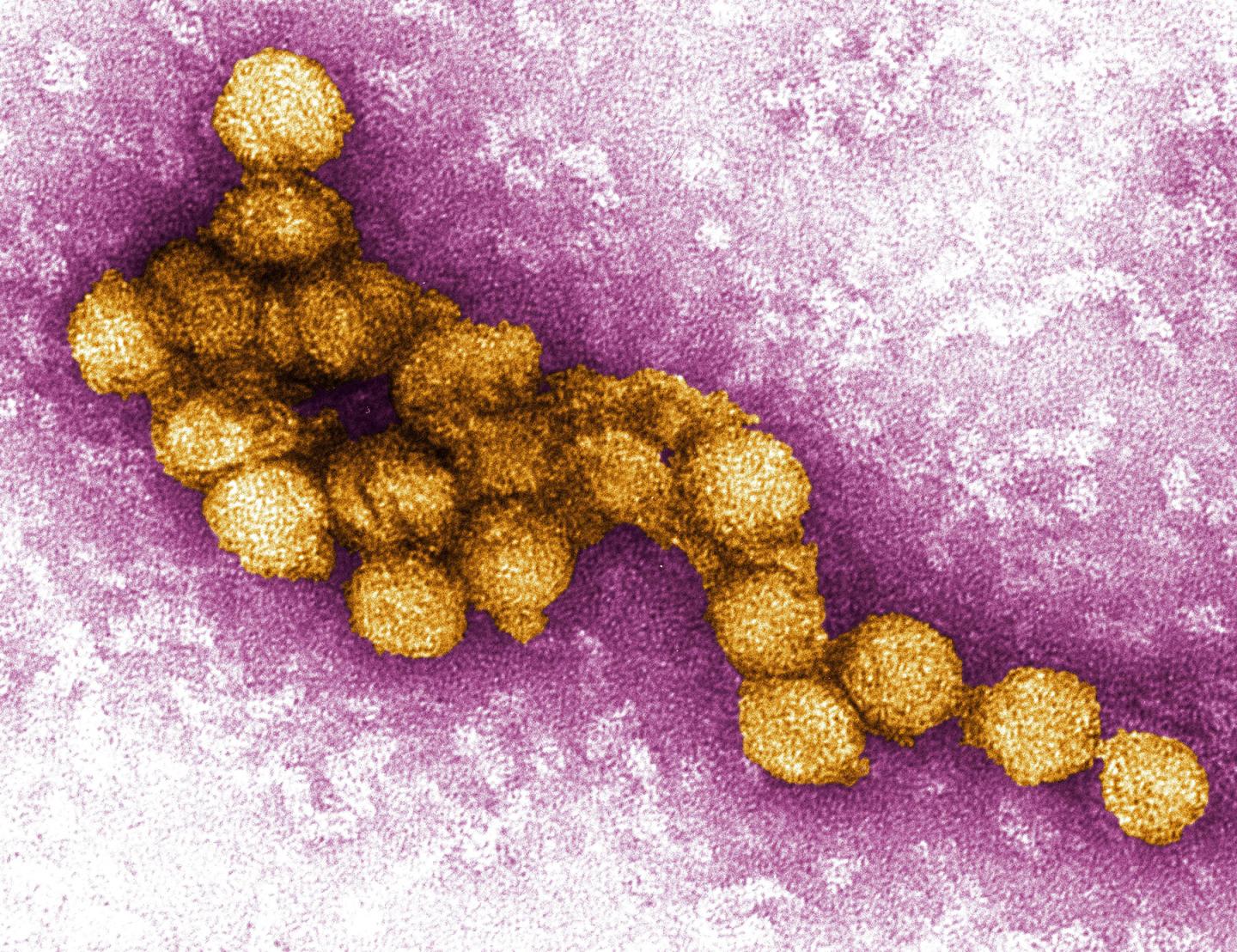 West Nile fever is a zoonosis spread by the bite of an infected mosquito. West Nile fever outbreaks have been reported across the world, mainly in North America and Europe, and caused hundreds of deaths in the past few decades. After a human becomes infected, virus replication temporarily occurs in peripheral tissues. In some patients, the virus enters the brain, infecting neural cells and causing cell death and serious cases of encephalitis.

The team previously found that WNV infection induces the accumulation of proteins in neural cells, but the detailed mechanisms underlying the accumulation and how it triggers neurological diseases remain unclear. There are also no established methods to specifically treat viral encephalitis, which can be caused by various types of viruses.

In the current study published in PLOS Pathogens, the research team including Shintaro Kobayashi and Kentaro Yoshii of Hokkaido University focused on autophagy to clarify how protein aggregates form in cells after WNV infection.

The researchers first identified the viral protein, called capsid protein, that induces accumulation of proteins in neural cells by having viral encoded-proteins expressed in cultured neural cells. The capsid protein induced accumulation and aggregation of proteins in the infected cells by inhibiting autophagy, a cellular digestive system. They also found that the capsid protein does so by disrupting an autophagy-inducing factor called AMP-activated protein kinase (AMPK). When they treated the infected cells with a drug that induces autophagy, protein aggregation and cell death were both suppressed.

Furthermore, a study using a mouse model demonstrated that WNV with mutations in the capsid protein was unable to harm neural cells or cause encephalitis. These findings suggest WNV inhibits autophagy through the capsid protein and the resulting accumulation of protein is involved in the onset of central nervous system disorders.

"Autophagy anomalies are involved in triggering various diseases, including neurodegenerative illnesses such as Alzheimer's disease. So, our finding could help elucidate the pathology of West Nile fever as well as various diseases associated with autophagy anomalies, and to develop treatment methods," said Shintaro Kobayashi of the research team at Hokkaido University. 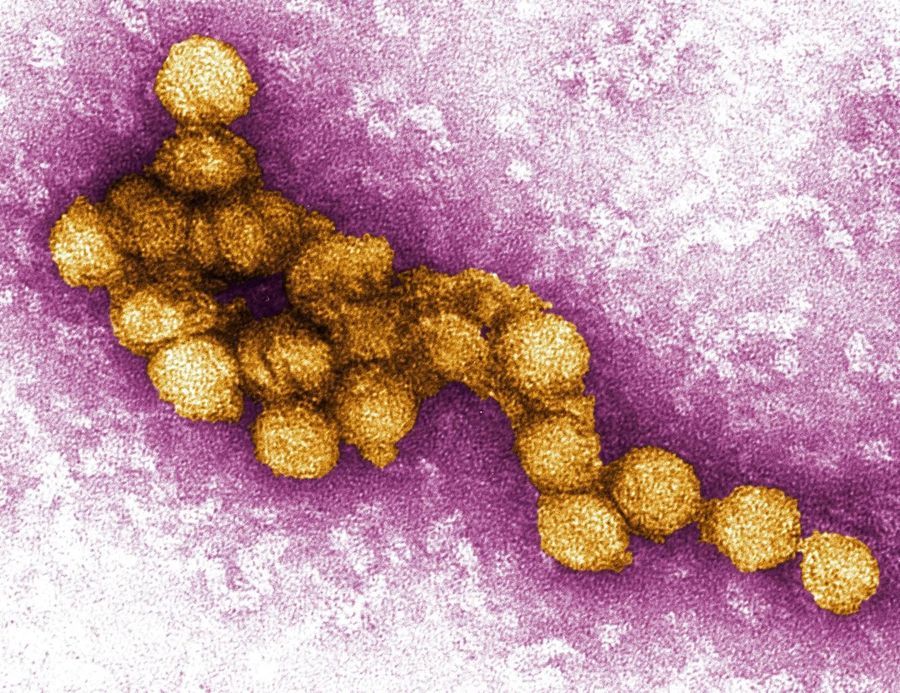