Scientists have found a way to distinguish between two progressive neurodegenerative diseases, Parkinson's disease (PD) and multiple system atrophy (MSA), using a technology developed by a researcher at The University of Texas Health Science Center at Houston (UTHealth). The discovery was published Feb. 5 in Nature.

It is challenging to distinguish between the two diseases because the early signs are similar—disturbances in movement, tremors, uncontrollable movements during sleep, impaired speech, etc.—but the diseases progress differently and can require distinct treatment plans.

PD leads to shaking, stiffness, and difficulty with balance and movement as well as a host of nonmotor symptoms. MSA leads to similar motor impairment, and also earlier and more severe dysfunction of the autonomic nervous system, which controls involuntary actions such as blood pressure, digestion, and urination. MSA progresses quicker and is often mistaken for PD at first.

"It is important for physicians to have an objective way to differentiate between PD and MSA in order to provide patients with the best care. Currently, the only way to differentiate them is to wait and see how the disease progresses, with MSA advancing much more rapidly than PD," said Claudio Soto, PhD, a professor in the Department of Neurology at McGovern Medical School at UTHealth and senior author of the Nature paper. "By the time people show progressed symptoms of MSA, a substantial amount of brain cells are already damaged or dead, and they can't be brought back. It has been difficult to develop treatment for both diseases because of the high rates of misdiagnosis, so we needed to find a way to distinguish between the two at the onset of early symptoms."

Both diseases are characterized by deposits of a protein known as alpha-synuclein (aSyn) in the nervous system. This protein can become corrupted and start to change shape in a process called misfolding. These misfolded proteins will start to clump together and poison the surrounding healthy nerve cells that are responsible for brain functioning, particularly for motor skills.

"The formation of these misfolded clumps will happen for many years, even decades, before enough damage is caused for a person to start showing signs of motor impairment," said Soto, who is also the director of the George and Cynthia Mitchell Center for Research in Alzheimer's Disease and Related Brain Disorders.

Using Protein Misfolding Cyclic Amplification (PMCA) technology developed by Soto that was shown in previous studies to detect misfolded proteins associated with diseases such as Creutzfeldt-Jakob and Alzheimer's disease, researchers targeted misfolded aSyn aggregates as a way of developing a sensitive biochemical diagnosis for PD. Researchers put a small amount of the proteins in question from the patient's cerebrospinal fluid together with normal proteins and watched to see if and how they converted the normal proteins.

Soto's latest research in Nature shows that the aSyn-PMCA can successfully discriminate between PD and MSA with an overall sensitivity of 95.4 percent, which could allow doctors a look into the future to see which disease they need to address. The study also helps to understand the basis of these diseases at the molecular basis.

"Our latest research shows that the aSyn aggregates of PD and MSA have different properties, so by amplifying the abnormal aggregates we can detect with high efficiency which disease the patient has," Soto said. "This has huge implications both for accurate diagnosis and clinical care of the patient, and the development of new specific treatments for both diseases."

Since cerebrospinal fluid is collected through spinal taps, which are invasive and painful, the hope is that future research would enable optimization of the PMCA test to detect aSyn in blood or urine.

"I envision a world without these diseases, but the only way to achieve that is to couple early diagnosis with good and safe treatment. That means we have to detect the abnormal proteins before they produce diseases and use safe treatment so no one ever develops the disease. Many diseases like smallpox, diphtheria, or polio have been eliminated by scientific advances—I hope the same will happen with devastating brain diseases, like Alzheimer's or Parkinson's," Soto said.

The research was funded in part by grants from The Michael J. Fox Foundation for Parkinson's Research (MJFF) and the National Institute on Aging.

"Objective diagnosis of Parkinson's and MSA—and differential diagnosis between the two—would be game-changing for the many patients and families searching for answers when issues arise and, potentially, would help develop, test, and prescribe early interventions to stop disease before symptoms begin," said Luis Oliveira, PhD, MJFF associate director of research programs. "Our foundation is proud to support this important research."

Ask The Expert: Trends in Cell Culture Assays and Technologies

Ask The Expert: Trends in Cell Culture Assays and Technologies 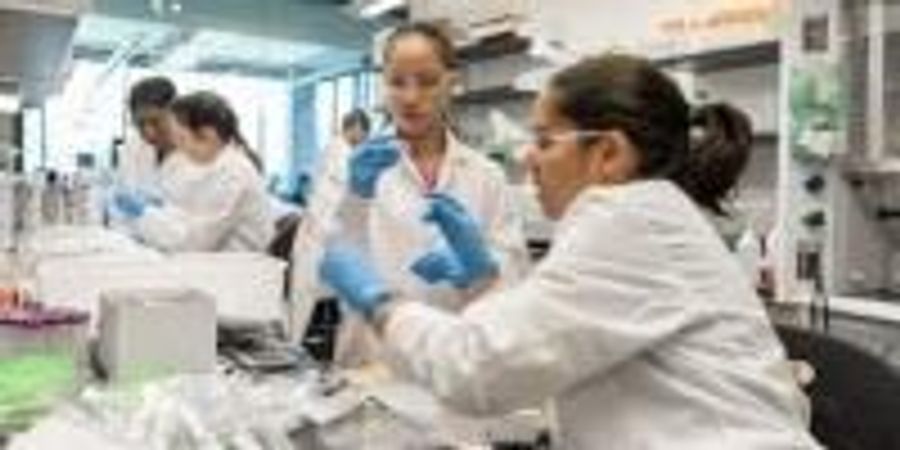 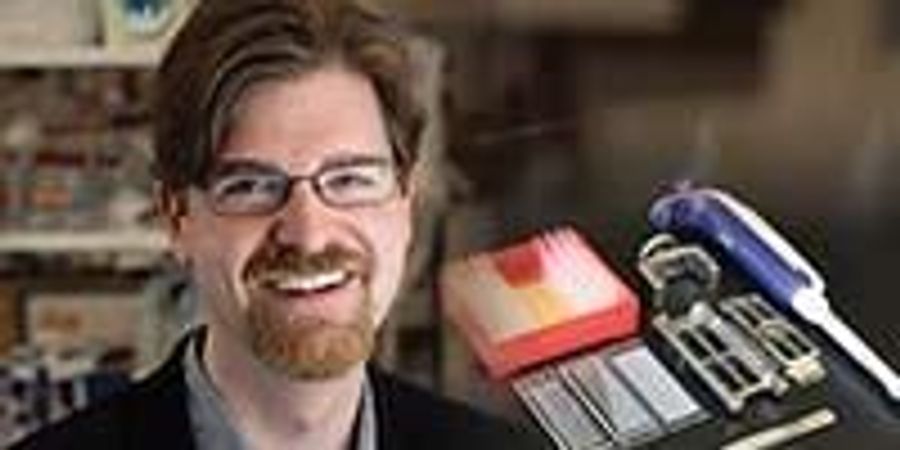