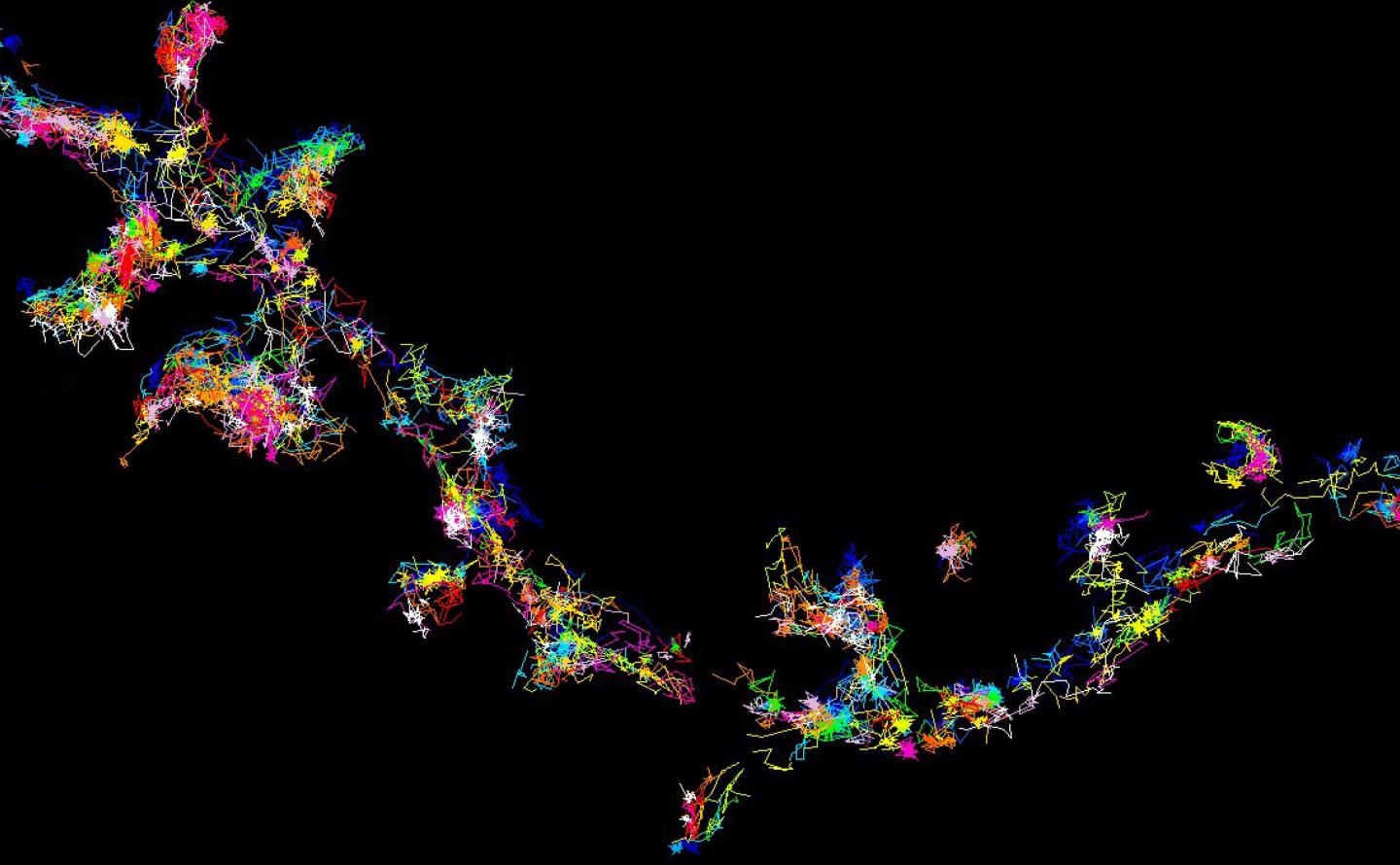 University of Queensland researchers have used super-resolution microscopy to observe key molecules at work inside living brain cells, further unraveling the puzzle of memory formation and the elusive causes of dementia.

"One of the distinguishing features of Alzheimer's disease is the tangles of Tau protein that form inside brain cells, but this is the first time anyone has demonstrated that Fyn nanoclustering is affected by Tau," Professor Götz said.

Meunier said single molecule imaging in living brain cells allowed unprecedented access to the organization of key proteins in small nanoclusters that were not detectable previously.

"We have shown that Tau controls the Fyn nanoclustering in dendrites, where the communication between brain cells occurs," Professor Meunier said.

"When Tau is mutated, Fyn makes aberrantly large clusters, thereby altering nerve signals and contributing to dysfunction of the synapse-junctions between nerve cells."

Meunier went on to investigate a different mutant of Tau found in families with a very high risk of developing frontotemporal dementia and found that Fyn was over-clustered in the spines of dendrites.

"Imagine that you have clustering of Fyn, a signalling molecule, throughout your life; it's going to give rise to an over-signaling problem—this could be one of the ways in which Fyn is toxic to cells," he said.

"The spines of the dendrites are critical to how nerve cells communicate with each other and underpin memory and learning."

"Super-resolution single molecule imaging gives us an unprecedented insights into what is happening in living nerve cells, with the aim of understanding the biology behind these complex and debilitating diseases," Meunier said.