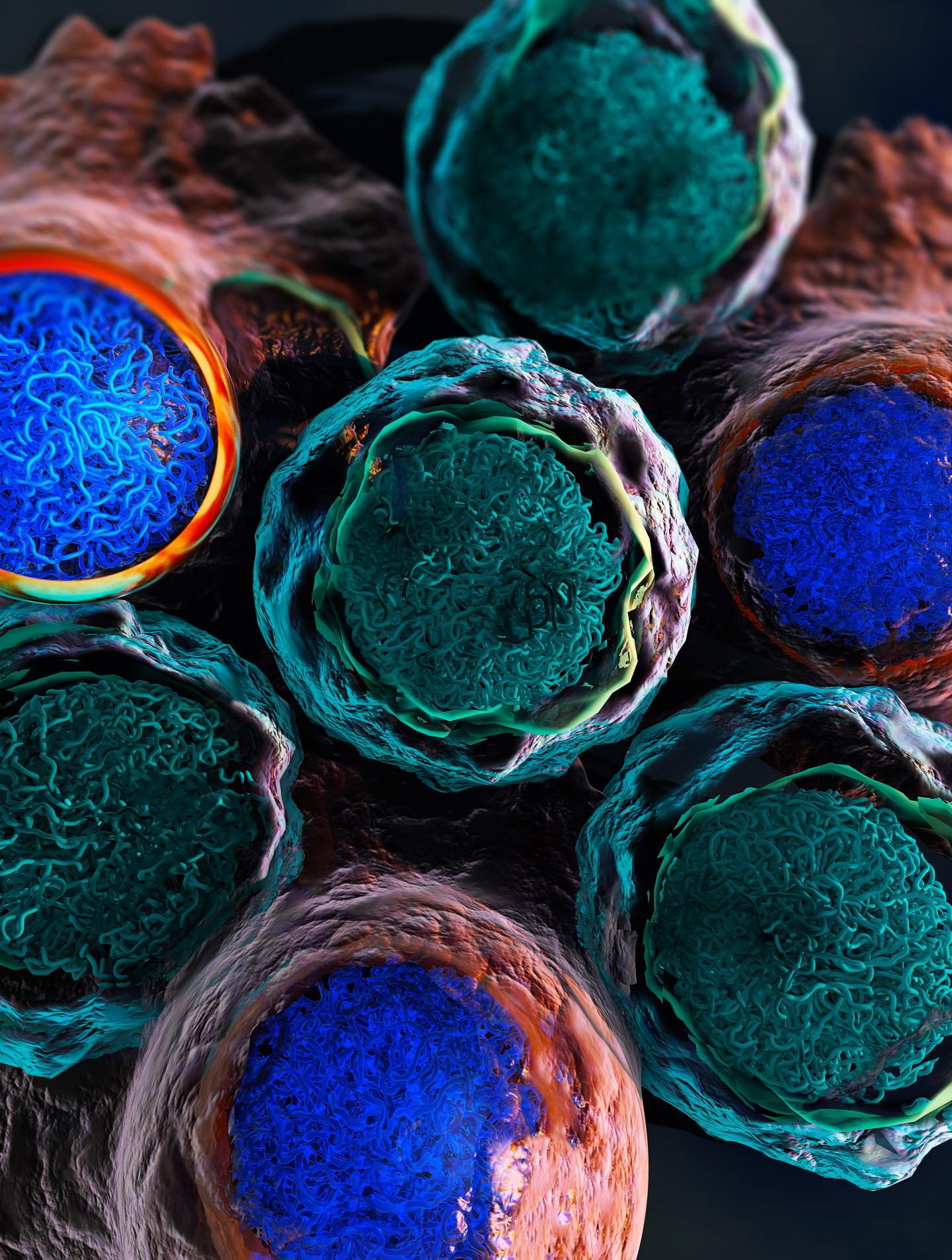 Leukemia cells are depicted in green, normal blood cells in red, and the intricate bundles in each cell visualize the complex arrangement of DNA and chromatin in the cell nucleus.
Ella Marushchenko

Chronic lymphocytic leukemia (CLL) is the most common form of blood cancer (leukemia) in the Western world, affecting approximately 1.2 percent of all cancer patients. This type of cancer starts with the lymphocytes (a type of white blood cells) that are produced in the bone marrow. CLL is characterized by the proliferation of abnormal lymphocytes (B cells) that fail to mature and grow out of control. These abnormal cells accumulate in the bone marrow and lymph nodes, taking the place of other healthy cell types and impeding their normal development. Finding the most suitable therapy for each patient poses a challenge due to the clinical and molecular heterogeneity of this disease, with some patients facing slow disease progression, whereas others face rapid progression and require quick medical response.

The cancer drug ibrutinib, a Bruton tyrosine kinase (BTK) inhibitor, has remarkable efficacy in most patients with CLL. It is becoming the standard of care for most patients requiring treatment due to its clinical efficacy and mostly tolerable side effects. However, it does not cure the disease, and patients must undergo prolonged periods of treatment. Christoph Bock and his group at CeMM investigated the molecular program with which CLL cells and other immune cells response to ibrutinib treatment in patients with CLL. Their goal was to learn the epigenetic and transcriptional patterns that predict how swiftly the treatment is having an effect on the CLL cells and how long it takes for the disease to respond in each individual patient.

In previous studies, scientists had investigated only specific aspects of the molecular response to ibrutinib, focusing largely on genetic drug resistance or the transcriptome response of cancer cells. For the first time, CeMM researchers provide a comprehensive genome-scale, time-resolved analysis of the regulatory response to this drug in primary patient samples. The authors used a combination of immunophenotyping, single-cell transcriptome profiling (scRNA-seq) and chromatin mapping (ATAC-seq) to jointly monitor the activity, regulation and expression of the CLL cells and other cell types of the immune system. Importantly, they performed this analysis at eight pre-defined time points during the ibrutinib therapy, following seven individual patients over a standardized 240-day period after the start of the treatment.

Through integrative bioinformatic analysis of the resulting dataset, the authors were able to describe at high resolution how ibrutinib induces a very consistent chain of events on cancer cells over time across all patients. They found that ibrutinib first acts right at the center of the CLL cells' activity, causing the genes that establish the cancer cell identity of the CLL cells to shut down, and then puts them in a dormant state. This means that the cancer cells stop dividing but quiescently survive, waiting for the right environment conditions to begin proliferation once again.

The present study by André Rendeiro, Thomas Krausgruber, and colleagues is the result of cross-disciplinary collaborations with researchers from the Department of Hematology and Stem Cell Transplantation of the National Institute of Hematology and Infectious Diseases at the Central Hospital of Southern Pest, and the Department of Pathology and Experimental Cancer Research of the Semmelweis University in Budapest (Hungary). It constitutes one of the first high-resolution, multi-omics time series of the molecular response to targeted therapy in cancer patients, and it establishes a broadly applicable approach for analyzing drug-induced regulatory programs, identifying molecular response markers for targeted therapy. Finally, the study could help stratify patients into fast and slow responders based on characteristic molecular markers and open up new directions for the development of ibrutinib-based combination therapies for CLL. 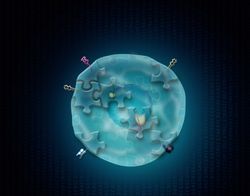 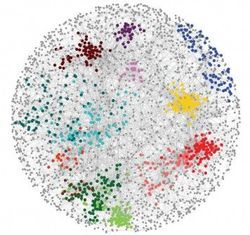