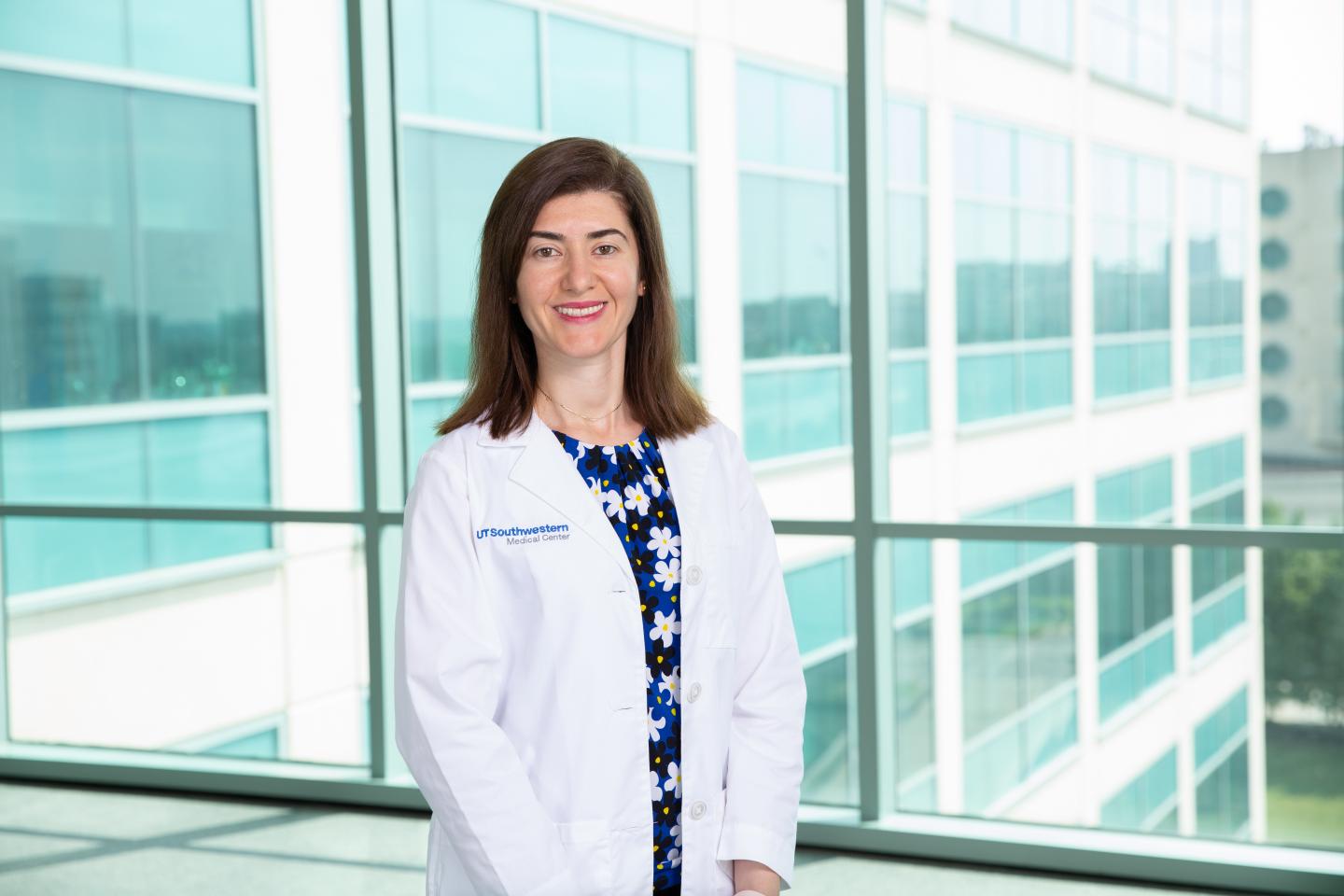 DALLAS—Dec. 22, 2020—UT Southwestern scientists have adapted a classic research technique called forward genetics to identify new genes involved in autism spectrum disorder (ASD). In a study published this week in eLife, the researchers used this approach in mice to find one such gene called KDM5A.

Approximately 1 in 54 children in the US is diagnosed with ASD, a neurodevelopmental disorder that causes disrupted communication, difficulties with social skills, and repetitive behaviors. As a disease with a strong genetic component, it is hypothesized that thousands of genetic mutations may contribute to ASD. But to date, only about 30 percent of cases can be explained by known genetic mutations.

For decades, forward genetics has been used to find mutations that cause disease. It involves inducing genetic mutations in mice, screening for certain phenotypes, and then identifying the causative mutation through sequencing of all genetic material of an organism, or its genome.

"The difficult part in the beginning was finding the mutations. It had to be done by laborious cloning," says Nobel Laureate Bruce Beutler, MD, director of the Center for the Genetics of Host Defense at UTSW and study co-author. "We developed a platform wherein when you see a phenotype you know the mutational cause at the same time." So, when a mouse displays a certain phenotype or trait of interest, the researchers would know almost instantly what genetic mutation was causing it. This technique, combined with a screen developed to ascertain ASD-like behaviors in mice, made it possible to use forward genetics for the first time to identify new genetic mutations in ASD.

In this study, the research team documented the quality and number of vocalizations in young mice carrying induced genetic mutations. Given that one of the common characteristics seen in autism is disrupted communication, the researchers were on the lookout for mice that had changes in these vocalizations.

"Initially we found that the quality of these vocalizations was different in mice with KDM5A mutations. Looking more closely, we found that mice completely lacking KDM5A have a severe deficit in the number of these vocalizations," says Maria Chahrour, PhD, who led the study. Chahrour is assistant professor of neuroscience, psychiatry, and in both the Eugene McDermott Center for Human Growth and Development and the Center for the Genetics of Host Defense.

Though one broad term is used for ASD, Chahrour likens autism to cancer in that it is a collection of individually rare forms of autism with hundreds of different genetic causes. Mutations in KDM5A appear to be one of those forms.

"We've identified a new genetic subtype of autism, and we're going to look for more patients with mutations in KDM5A," explains Chahrour. "This has a direct impact on diagnosis too. When a clinician gets a clinical sequencing result that reports a KDM5A mutation, it's now a known autism gene."

Aside from the impact on diagnosis, the researchers are interested in further characterizing this gene's role in the brain. With a better understanding of what KDM5A is doing in the brain, scientists might be able to find a target to aid in future studies investigating possible treatments.

This work will expand beyond KDM5A as researchers search for more genes involved in ASD, a subject of research for which the simplicity and efficiency of forward genetics comes in handy.

"The wonderful thing about forward genetics is that we can grind away at the genome. We know progressively how much of the genome we've saturated," says Beutler, who estimates that his group has already mutated about half of the mouse genome with this approach.

Chahrour, also a member of UT Southwestern's Peter O'Donnell Jr. Brain Institute, looks forward to continuing to screen these animals for ASD genes, adding, "At some point we'll get to a stage where we can saturate the genome with mutations and theoretically find every gene that functions in social behavior and cognition. That's the ultimate goal." 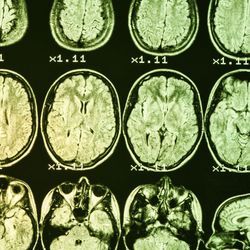