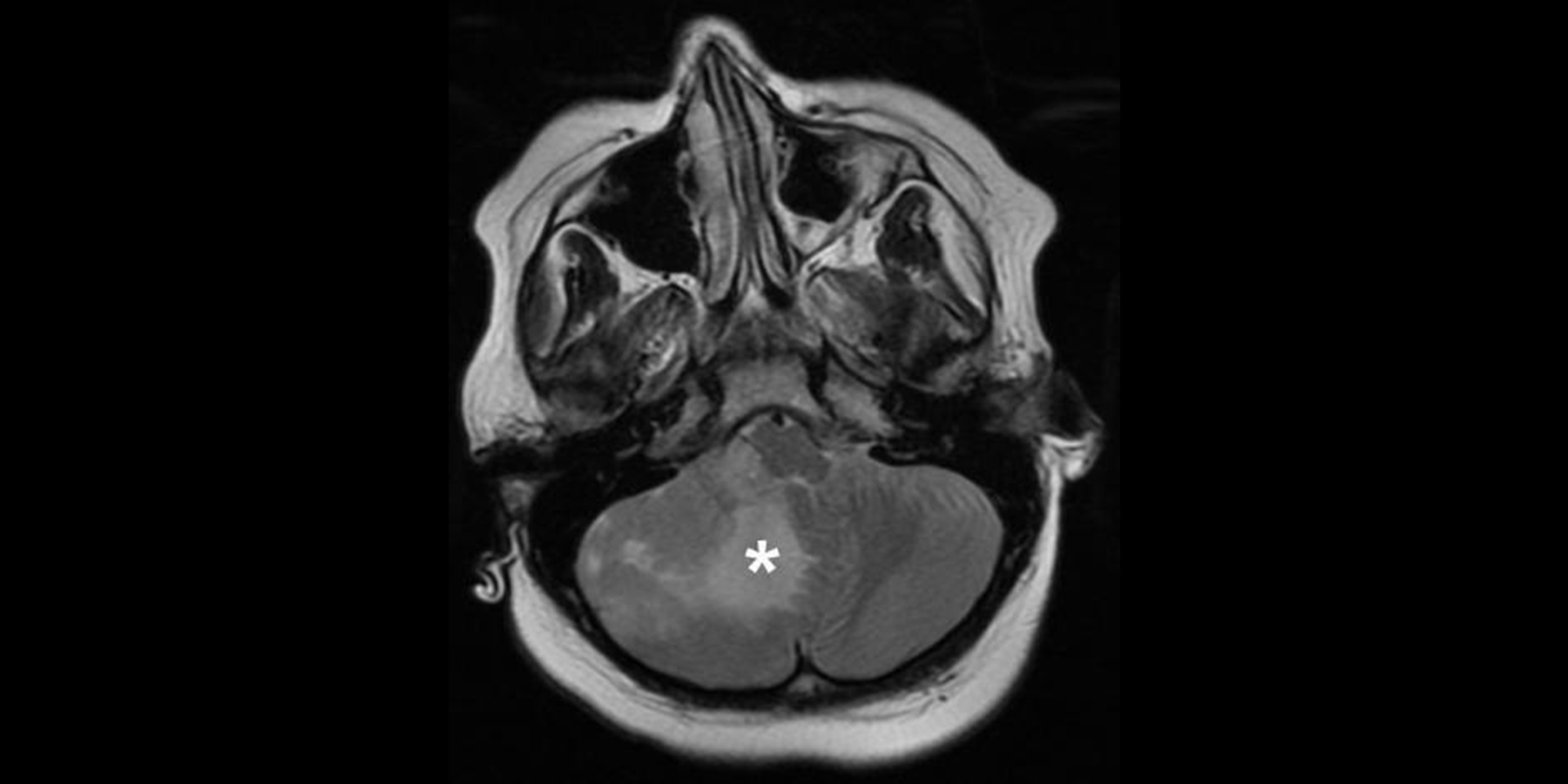 A test run of the personalized drug screen was completed using a brain tumor from an 8-year-old boy newly diagnosed with metastatic medulloblastoma. An information package about his tumor, including subtype and drug screening results, identified several drugs that may be effective for his tumor and was reviewed by doctors on a molecular tumor board—demonstrating the feasibility of the method to guide patient care.
Rady Children's Hospital-San Diego

The approach measures the effectiveness of therapeutics using tumor cells obtained from a biopsy and can be performed in a few days—making it one of the quickest sources of information used in clinical decision-making. Based on this proof-of-concept study, which was published in Cancer Research, a clinical trial using the approach is now planned.

"Our findings show that personalized drug screens can help us move away from a one-size-fits-all approach to treating medulloblastoma patients," says Robert Wechsler-Reya, PhD, corresponding author of the study, professor and director of the Tumor Initiation and Maintenance Program at Sanford Burnham Prebys, and program director of the Joseph Clayes III Research Center for Neuro-Oncology and Genomics at the Rady Children's Institute for Genomic Medicine.

"We have shown that we can identify therapies that cannot be predicted using other methods, and that the results can be used in clinical decision-making to improve outcomes for patients. For children diagnosed with medulloblastoma and their parents, better treatments can't arrive fast enough."

Efforts to find personalized treatments for medulloblastoma, which comprises four distinct subgroups—WNT, Sonic hedgehog (SHH), Group 3, and Group 4—have not been successful to date. Most patients still receive the same treatments—brain surgery to remove the tumor followed by radiation and chemotherapy—in spite of the different molecular characteristics of the tumors. As a result, one-third of children succumb to the cancer; and the children who do survive often have severe, lifelong side effects from the treatment, including cognitive impairment and a greater likelihood of developing cancer again.

"Precision medicine has revolutionized the treatment of certain cancers. Now, we hope that personalized drug screens will expand these benefits to children with brain cancer," says John Crawford, MD, a co-author of the study and director of the Neuro-Oncology Program at Rady Children's Hospital-San Diego. "Personalized drug screens allow us to tailor therapy to each patient's tumor, potentially saving the lives of more children and protecting others from the devastating long-term side effects of receiving chemotherapy and radiation at such a young age."

Expanding the "medicine cabinet" for medulloblastoma

In the study, the scientists initially screened medulloblastoma tumors from patient-derived xenografts (PDX), models created by transplanting a patient's brain tumor into mice, against a drug library containing nearly 5,000 compounds. The screen identified several drugs that halted the growth of cells from Group 3 medulloblastoma, the deadliest form of the disease; and one of these drugs, actinomycin D, extended the survival of mice harboring the corresponding PDX model.

Related Article: Researchers May Have Discovered the Achilles Heel of Glioblastoma

"We are very excited that this screen revealed a drug that may be effective against Group 3 medulloblastoma, which is the most aggressive subtype," says Jessica Rusert, PhD, lead author of the study and postdoctoral researcher in the Wechsler-Reya lab. "Actinomycin D has been used since the 1950s to treat other pediatric cancers, which means we have extensive information about its safety in children, and thus it could be moved relatively quickly into human testing."

Actinomycin D also appeared to work better than some of the standard-of-care chemotherapies, offering a glimmer of hope that it might be able to replace the harsh treatment regimen that leaves some children with serious long-term side effects.

A leap from lab to clinic

To confirm that this approach could be used in the real world, the scientists completed a "test run" using a brain tumor removed from an 8-year-old boy newly diagnosed with metastatic medulloblastoma. A personalized drug screen identified several drugs that may work for his tumor type, and the results were reviewed by a molecular tumor board—a panel of physicians and scientists who work together to discuss treatment options. Although per protocol, the child continued with standard-of-care treatment, the results showed that a personalized treatment plan could have been created in time to guide care decisions.

"We want to move toward a future where a doctor will say, 'You have medulloblastoma; now here is your specific treatment plan,'" says Wechsler-Reya. "Our study suggests that it can be done. Now we need to demonstrate that the method works in a clinical setting." 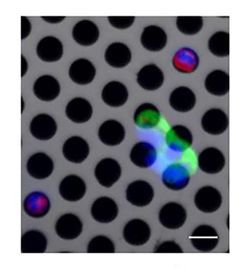 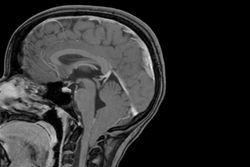 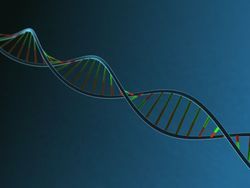