PHILADELPHIA, PA — Approximately five percent of women experience two or more miscarriages, a condition known as recurrent pregnancy loss (RPL). Although genetic testing is important for evaluating RPL, current tests have revealed shortcomings in clinical practice. A report in The Journal of Molecular Diagnostics, published by Elsevier, describes a new high-resolution melting analysis-based test (HRM) that is accurate, rapid, cheap, and easy to perform. When used prior to other tests, it improved cost-effectiveness by 30 percent, an important consideration in areas with limited health care resources.

"We speculated that the cost of genetic tests such as chromosomal microarray (CMA) or next-generation sequencing (NGS) will remain high enough to hinder their acceptance as affordable detection methods for RPL evaluation in underdeveloped regions," explained lead investigator Qiwei Guo, United Diagnostic and Research Center for Clinical Genetics, Women and Children's Hospital, School of Medicine and School of Public Health at Xiamen University, Xiamen, China. "Inspired by the success of prenatal screening and diagnosis for Down syndrome, we hypothesized that a well-accepted screening method like HRM combined with a diagnostic method (CMA or NGS) would advance the clinical practice of genetic testing for products of conception (POCs)."

The use of genetic tests for POCs has been limited in underdeveloped regions with large populations due to low test capacity and high cost. Guo and his co-investigators observed that although most patients with RPL wanted genetic testing, less than five percent had the testing performed, primarily because the cost (about US $440) was prohibitive.

HRM is recognized as one of the best screening methods for detecting point mutations and aneuploidy (the presence of an abnormal number of chromosomes in a cell, for example a human cell having 45 or 47 chromosomes instead of the usual 46) for other medical conditions. 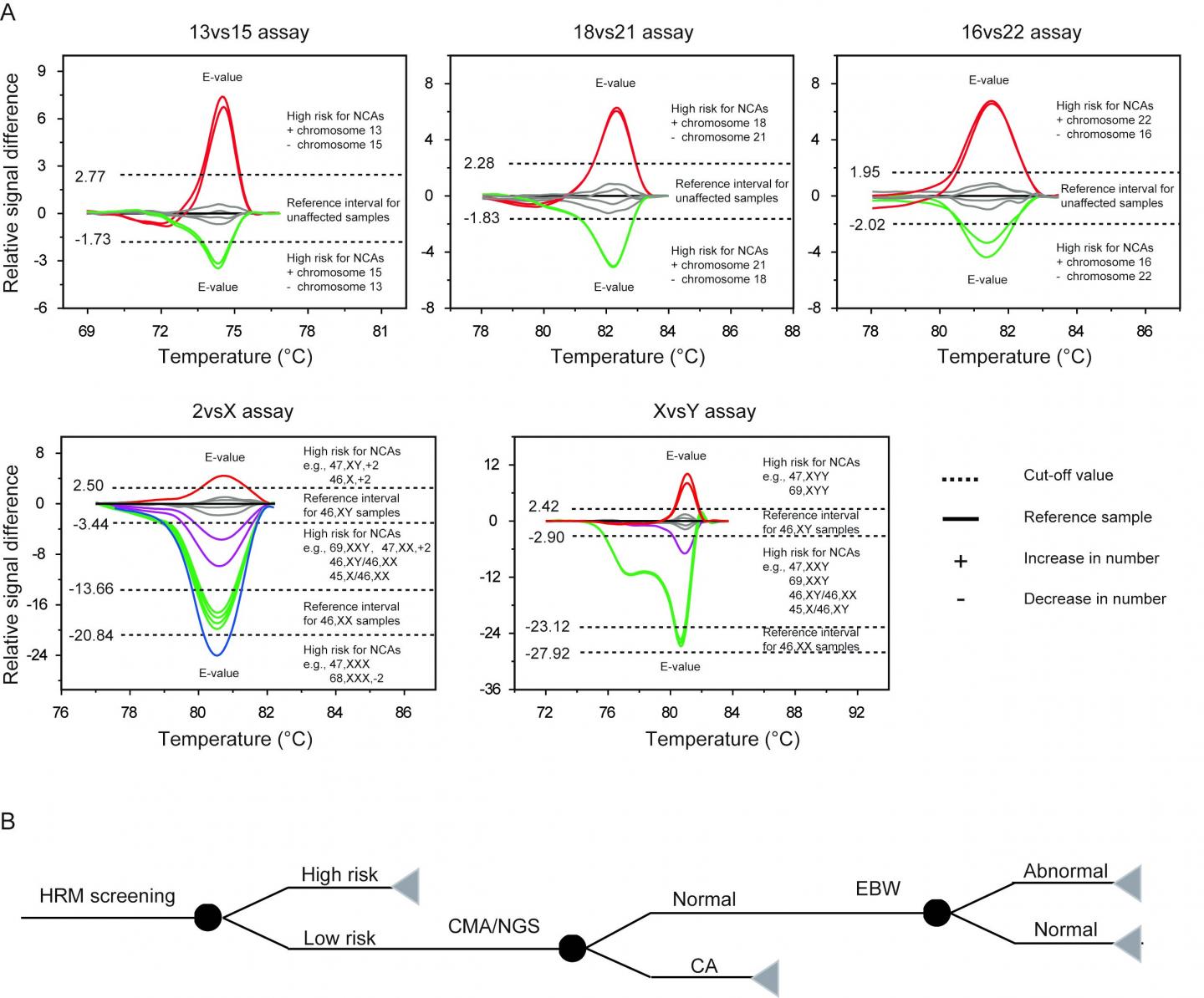 Insert Image Here (remove this text once you've added an image)
A: Design of a high-resolution melting test (HRM). The black line denotes the melting profile of the reference sample. Other colors were used to differentiate melting profiles among reference intervals without specific meaning. B: The proposed use of the HRM test in clinical recurrent pregnancy loss evaluation.
The Journal of Molecular Diagnostics

Investigators examined 765 miscarriage tissue samples that had undergone karyotyping, the conventional gold standard genetic test for RPL evaluation. Karyotyping shows the number, size, and appearance of the chromosomes, but the process can be labor intensive, time-consuming, and susceptible to human error.

Results determined that the costs of diagnosing an explained RPL using karyotyping or the HRM test alone were similar. Performing HRM screening before CMA/NGS testing, however, improved cost-effectiveness by approximately 30 percent. The data also suggested that the test was even more cost effective in women 35 years or older because of increased screening sensitivity.

"We suggest that the HRM test could be used as an initial screening tool followed by other diagnostic methods to improve the cost-effectiveness of RPL evaluation or as an alternative genetic test when other methods are unavailable or unaffordable," stated Guo. He added that another advantage of HRM testing is its high capacity, which is especially important in underdeveloped countries with large populations.

"We believe that identifying the causes of miscarriages not only assists clinicians in genetic counseling and therapeutic management, but also reduces the emotional distress and psychological burden on affected couples," noted Guo. 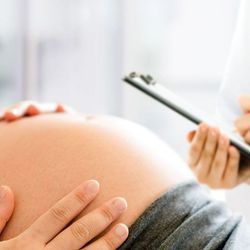 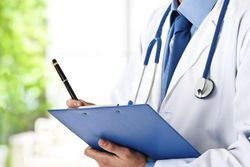 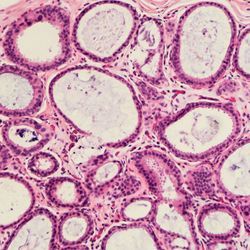