In three recent publications in Molecular Psychiatry, Brain, and JAMA Neurology researchers from the University of Gothenburg provide convincing evidence that an in-house developed blood test for Alzheimer's disease can detect the disease early and track its course, which has major implications for a potential use in clinical practice and treatment trials.

The most recent study was published in JAMA Neurology on January 11, 2021.

"This is an extremely dynamic research field right now thanks to the technological development and seminal scientific progress in the past years. The dream scenario is to have a blood test for the early detection and screening of Alzheimer's disease up and running. That would give significantly more people in the world access to testing and future treatments," says Michael Schöll, associate professor and one of the senior authors.

After decades of research, we now know that Alzheimer's disease-related memory problems are just the tip of the iceberg of underlying degenerative processes in the brain that have been silently developing over years or even decades.

These processes result from abnormal aggregation of amyloid and tau proteins in the brain, with these aggregates being the defining pathological features of Alzheimer's disease. Until recently, it was only possible to detect these protein aggregates in the brains of deceased patients at autopsy.

Recent research advances, however, have enabled the accurate detection of amyloid and tau pathology in the brain with imaging methods and in the cerebrospinal fluid of living individuals. These current so-called biomarker methods are either expensive, invasive, or only available at specialized centers; thus, only a fraction of patients suffering from the disease currently benefit from these advances.

An accessible, affordable, and minimally invasive biomarker for Alzheimer's disease would revolutionize care of patients worldwide, as well as boost the development of novel drugs for this currently incurable disease.

In 2020, researchers at Sahlgrenska Academy, University of Gothenburg, discovered such a biomarker: a cheap blood test capable to detect the presence of phosphorylated tau protein (p-tau181), a principal, defining hallmark of Alzheimer's disease. Three recent scientific articles from the same study group now focus on the diagnostic performance of this blood marker and how it changes over time during healthy aging and during disease.

The authors demonstrated great potential for the blood test to predict and monitor Alzheimer's disease progression in an unprecedently large study comprising more than 1,100 subjects from the Alzheimer's Disease Neuroimage Initiative (ADNI), followed up over several years.

"The recent development of blood tests sensitive to Alzheimer's disease pathology is likely to provide a solution and has the potential to significantly change the way this disease can be managed in the near future," Moscoso says.

In the publication in Brain the researchers analyzed participants' blood samples acquired at different ages to construct the temporal trajectory of p-tau181 levels in blood across the long course of Alzheimer's disease.

Importantly, they found that the novel blood test could detect abnormalities in p-tau181 levels several years before the onset of memory loss, suggesting enormous potential for early disease detection. 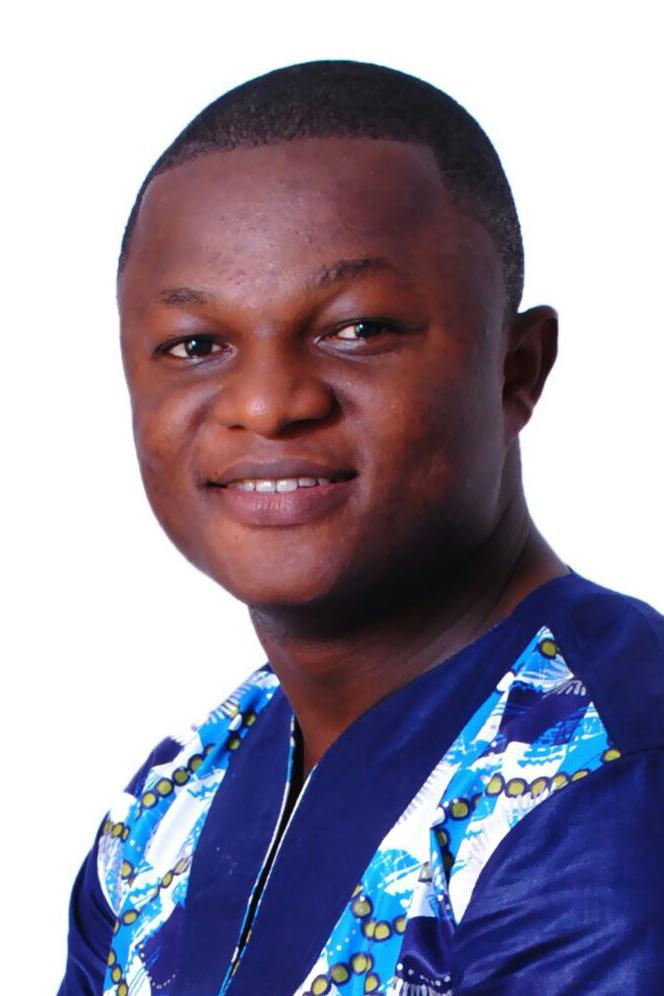 This potential was further confirmed in another publication in Molecular Psychiatry, with first author Thomas Karikari, in which the investigators demonstrated the high clinical utility of p-tau181 in blood for predicting future Alzheimer's disease dementia, even among individuals who had not experienced any memory impairment in the moment of the blood test.

Finally, in the third and most recent publication in JAMA Neurology, the scientists demonstrated that annual increases of p-tau181 in blood were strongly coupled to the loss of nerve cells in Alzheimer's disease as well as to cognitive decline, suggesting not only potential for prediction but also for monitoring and identifying rapidly progressive forms of the disease in an affordable yet effective way.

Professor Henrik Zetterberg: "Our findings have clear and novel implications for the use of these tests, both as diagnostic tools, but also as outcome measures in clinical trials, as we showed that the levels of phosphorylated p-tau181 and Neurofilament light, NfL, in standard blood samples, are reliable biomarkers for Alzheimer's disease, specifically p-tau181, and for neurodegenerative diseases in general, NfL."

Together, these studies represent a crucial step towards the widespread use of biomarkers in clinical routine, making effective blood biomarker testing for Alzheimer's disease a reality for most clinical settings, including primary care.

Professor Kaj Blennow: "This is a major step forward showing that blood tests for tau pathology and neurodegeneration have clinical value to track disease progression in patients with Alzheimer's disease," he says. 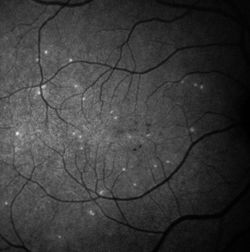 Early-Stage Detection of Alzheimer's in the Blood

Early-Stage Detection of Alzheimer's in the Blood