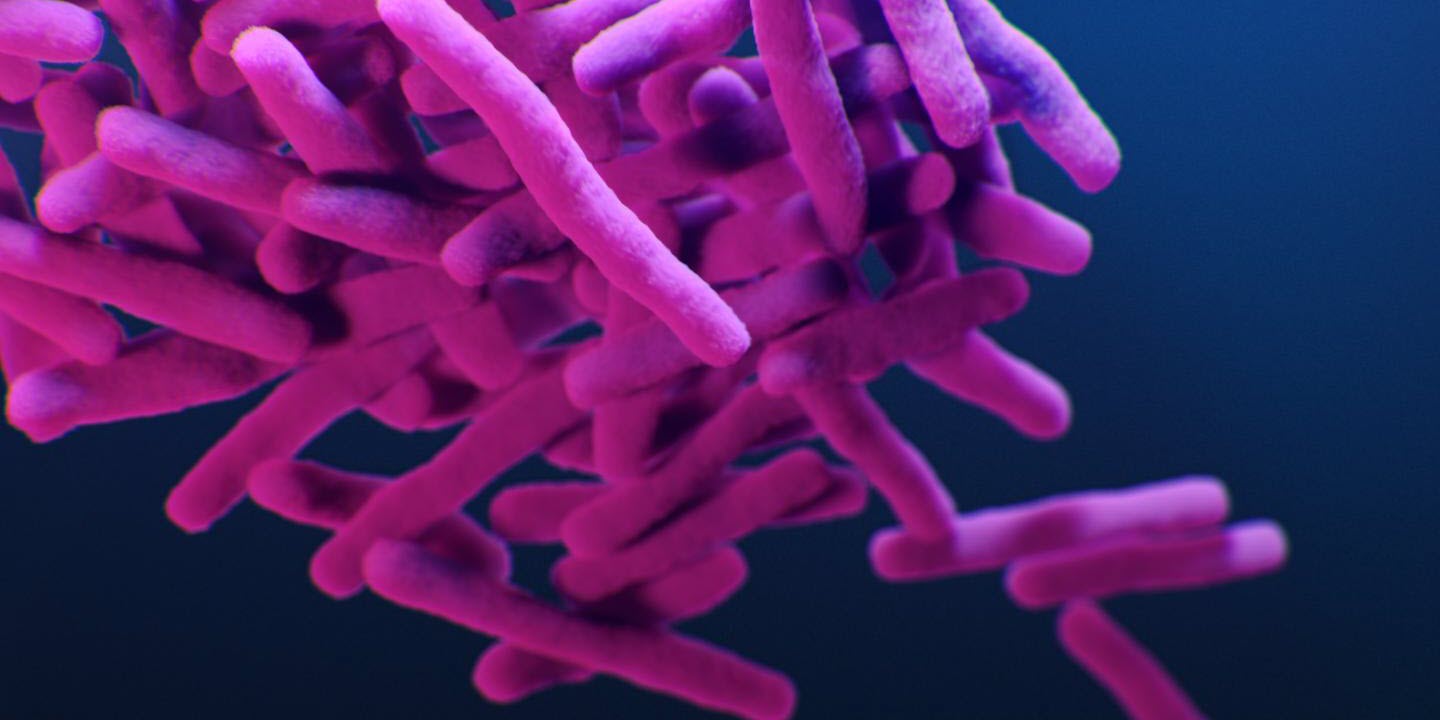 BOSTON, MA — A new technology that combines high throughput imaging and machine learning could speed discovery of drugs to fight tuberculosis, which for generations has killed more people worldwide than any other disease caused by a single agent—4,000 people every day.

However, drug discovery typically requires production of hundreds of derivatives of an original compound in order to find the most effective version. The new technology—dubbed MorphEUS (Morphological Evaluation and Understanding of drug Stress)—provides a rapid, efficient, cost-effective way to determine how specific compounds act to destroy Mycobcterium tuberculosis (M. tb), the bacterium that causes tuberculosis.

"We urgently need shorter, more effective TB therapies, and MorphEUS enables us to screen through drug candidates, see how they actually affect the cell, and learn which drugs have unique ways to kill the M. tb," said Bree Aldridge, associate professor of molecular biology and microbiology at Tufts University School of Medicine and senior author on the associated paper about the new platform published online in the Proceedings of the National Academies of Sciences (PNAS) on July 17.

Aldridge and her colleagues applied MorphEUS to 34 currently available antibiotics for which modes of action were already established and three non-commercial compounds. MorphEUS categorized the drugs correctly 94 percent of the time. In the remaining instances, MorphEUS identified previously unknown target pathways.

The search for new TB treatments has been stymied by difficulties in identifying the biological activity of compounds early in the drug discovery process and the need to clarify the mechanism of action of existing therapies. Antibacterials kill pathogens via specific molecular actions, for example, by destroying the microbe's cell wall or inhibiting protein synthesis. The drugs leave clues to their particular modus operandi: characteristic physical unraveling of the bacterial cells, which may affect length, width, shape of structures like the chromosome, staining ability, and other properties. Morphological profiling to categorize drugs by these changes is well-established with pathogens such as E. coli, but Aldridge's team was the first to test it with M. tb.

"We found that conventional morphological profiling approaches didn't work with M. tb, because the bacterium's inherent response to treatment was extremely variable, and changes in morphology were much less obvious than in bacteria like E. coli," said Trever C. Smith II, co-first author on the paper and a postdoctoral researcher in the Aldridge laboratory.

MorphEUS harnesses this variation by incorporating measurements of heterogeneity itself into morphological profiles and combining this enhanced feature set with machine learning and other complex analytical tools. Network webs and matrices visualize the data analysis. For example, much of the heterogeneity in staining patterns in M. tb is due to its thick, complex cell wall. There is increased staining and less variation in staining patterns when M. tb is treated with cell-wall targeting antibiotics compared with other classes of antibiotics. "With MorphEUS, we used the distribution of staining across a large number of bacilli to learn how each drug acts on M. tb," said Aldridge. "Similarly, we looked at staining intensity and the spread of that brightness across thousands of cells to identify more subtle patterns."

MorphEUS can also determine if drugs have off-target or secondary effects that are otherwise hard to identify. Such complex mechanisms of drug action can be key in designing multidrug therapies.

"We expect that the success of MorphEUS in profiling drug action in an organism like M. tb with significant inherent heterogeneity and subtle cytological responsiveness will make it useful in other pathogens and cell types," said Aldridge, who is also a core faculty member of Tufts Center for Integrated Management of Antimicrobial Resistance, member of the immunology and molecular microbiology program faculties at Tufts Graduate School of Biomedical Sciences, and an adjunct associate professor at Tufts University's School of Engineering.

MorphEUS, like all cytological profiling techniques, is data-driven and based on classification among a pool of other profiles. It requires multiple representative profiles from M. tb treated with compounds known to target the same broad cellular target. As the drug set expands, the accuracy and resolution of MorphEUS will improve. MorphEUS is also limited in its ability to identify target pathways of compounds with novel mechanisms of action that are unlike the other profiled drugs in the reference set.

- This press release was originally published on Tufts Now