BIRMINGHAM, AL — Microbial communities in the intestine—also known as the gut microbiome—are vital for human digestion, metabolism and resistance to colonization by pathogens. The gut microbiome composition in infants and toddlers changes extensively in the first three years of life. But where do those microbes come from in the first place?

Scientists have long been able to analyze the gut microbiome at the level of the 500 to 1,000 different bacterial species that mainly have a beneficial influence; only more recently have they been able to identify individual strains within a single species using powerful genomic tools and supercomputers that analyze massive amounts of genetic data.

Researchers at the University of Alabama at Birmingham (UAB) now have used their microbiome “fingerprint” method to report that an individualized mosaic of microbial strains is transmitted to the infant gut microbiome from a mother giving birth through vaginal delivery. They detailed this transmission by analyzing existing metagenomic databases of fecal samples from mother-infant pairs, as well as analyzing mouse dam and pup transmission in a germ-free, or gnotobiotic, mouse model at UAB, where the dams were inoculated with human fecal microbes. 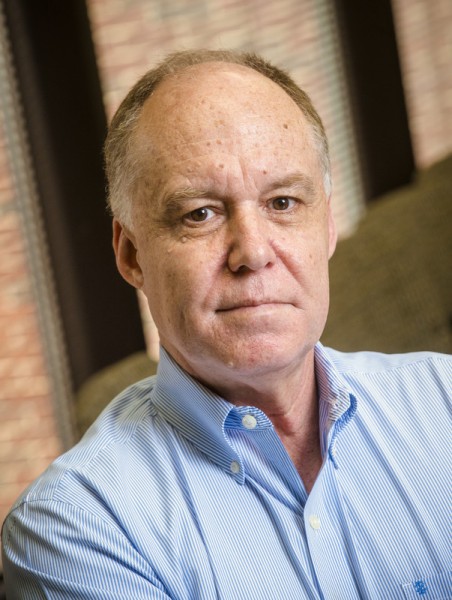 “The results of our analysis demonstrate that multiple strains of maternal microbes—some that are not abundant in the maternal fecal community—can be transmitted during birth to establish a diverse infant gut microbial community,” said Casey Morrow, PhD, professor emeritus in UAB’s Department of Cell, Developmental and Integrative Biology. “Our analysis provides new insights into the origin of microbial strains in the complex infant microbial community.” 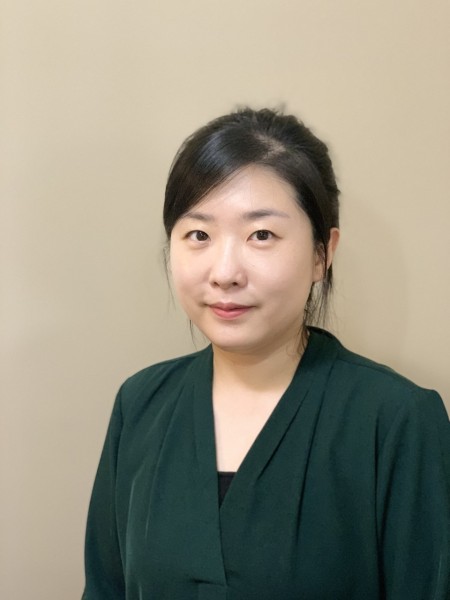 Morrow and colleagues have used this microbe fingerprint tool in several previous strain-tracking studies. In 2017, they found that fecal donor microbes—used to treat patients with recurrent Clostridium difficile infections—remained in recipients for months or years after fecal transplants. In 2018, they showed that changes in the upper gastrointestinal tract through obesity surgery led to the emergence of new strains of microbes. In 2019, they analyzed the stability of new strains in individuals after antibiotic treatments, and earlier this year, they found that adult twins, ages 36 to 80 years old, shared a certain strain or strains between each pair for periods of years, and even decades, after they began living apart from each other.

In the current study, several individual-specific patterns of microbial strain-sharing were found between mothers and infants. Three mother-infant pairs showed only related strains, while a dozen other infants of mother-infant pairs contained a mosaic of maternal-related and unrelated microbes. It could be that the unrelated strains came from the mother, but they had not been the dominant strain of that species in the mother, and so had not been detected.

Indeed, in a second study using a dataset from nine women taken at different times in their pregnancies showed that strain variations in individual species occurred in seven of the women. 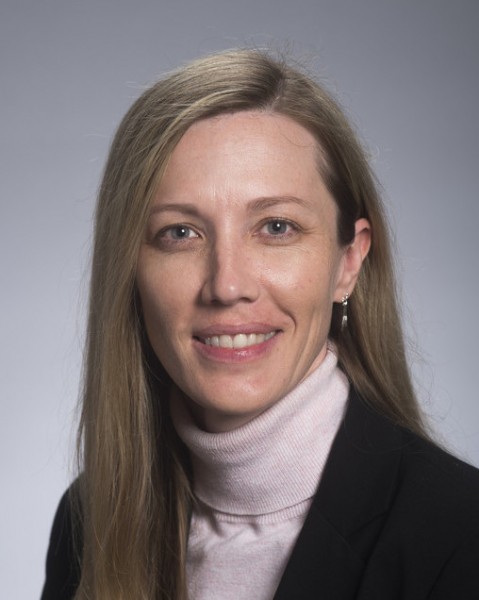 Braden McFarland, PhD, assistant professor in the UAB Department of Cell, Developmental and Integrative Biology.
UNIVERSITY OF ALABAMA AT BIRMINGHAM

To further define the source of the unrelated strains, a mouse model was used to look at transmission from dam to pup in the absence of environmental microbes. Five different females were given transplants of different human fecal matter to create five unique humanized-microbiome mice, which were bred with gnotobiotic males. The researchers then analyzed the strains found in the human donors, the mouse dams and their mouse pups. They found four different patterns: 1) The pup’s strain of a particular species was related to the dam’s strain; 2) The pup’s strain was related to both the dam’s strain and the human donor’s strain; 3) The pup’s strain was related to the human donor’s strain, but not to the dam’s strain; and, importantly, 4) No related strains for a particular species were found between the pup, the dam, and the human donor. Since these animals were bred and raised in germ-free conditions, the unrelated strains in the pups came from minor, undetected strains in the dams.

“The results of our studies support a reconsideration of the contribution of different maternal microbes to the infant enteric microbial community,” Morrow said. “The constellation of microbial strains that we detected in the infants inherited from the mother was different in each mother-infant pair. Given the recognized role of the microbiome in metabolic diseases such as obesity and type 2 diabetes, the results of our study could help to further explain the susceptibility of the infant to metabolic disease found in the mother.” Co-authors with Koo, McFarland, and Morrow in the study, “An individualized mosaic of maternal microbial strains is transmitted to the infant gut microbial community,” published in Royal Society Open Science, are Joseph A. Hakim, UAB School of Medicine; David K. Crossman and Michael R. Crowley, UAB Department of Genetics; J. Martin Rodriguez, UAB Department of Medicine, Division of Infectious Diseases; and Etty N. Benveniste, UAB Department of Cell, Developmental and Integrative Biology.

Support came from the University of Alabama School of Medicine, National Institutes of Health grants CA194414 and NS116559, a UAB Neuro-Oncology Support Fund award, and an American Cancer Society Institutional Research Grant through the O’Neal Comprehensive Cancer Center at UAB. 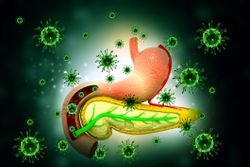