A study by University of California, Los Angeles (UCLA) researchers shows that in people with mild cases of COVID-19, antibodies against SARS-CoV-2—the virus that causes the disease—drop sharply over the first three months after infection, decreasing by roughly half every 73 days. If sustained at that rate, the antibodies would disappear within about a year.

The researchers studied 20 women and 14 men who recovered from mild cases of COVID-19. Antibody tests were conducted at an average of 36 days and 82 days after the initial symptoms of infection.

- This press release was originally published on the UCLA Newsroom 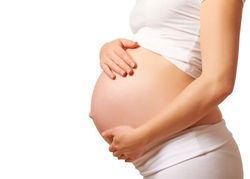