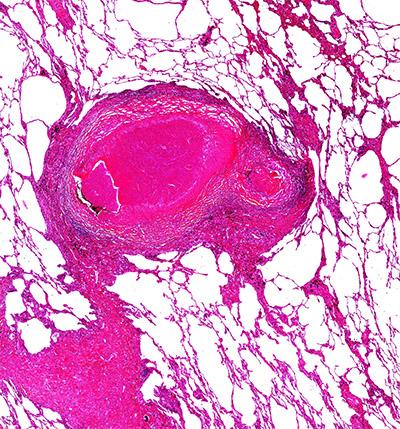 Stained human lung tissue from a patient who was on anti-tuberculous therapy and underwent emergency pneumonectomy for massive airway bleeding. A central caseative necrotizing granulomatous lesion is present with a rim of lymphocytes. Within the lesion, black indicates calcification.
University of Alabama at Birmingham

BIRMINGHAM, AL — A new culprit—hydrogen sulfide—has been found for the deadly infectious disease tuberculosis. Hydrogen sulfide gas is known for its rotten egg smell, yet it has normal physiological roles in the human body to communicate among cells.

When tuberculosis bacteria invade the lung, however, the amounts of hydrogen sulfide in the lung microenvironment appear to greatly increase, and this makes the microbe more virulent and better able to block the body's protective immune response, according to research led by Andries "Adrie" Steyn, PhD, a University of Alabama at Birmingham professor of microbiology.

The source of this hydrogen sulfide, Mycobacterium tuberculosis bacteria, or Mtb, are able to induce human macrophage immune cells to produce more hydrogen sulfide. Thus, Mtb exploits macrophage metabolism to increase Mtb virulence. During the disease, Mtb grows and safely persists inside macrophages, the immune cells that normally should have protected the lungs by killing the engulfed bacteria. In a bacterial sense, the Mtb become wolves in sheep's clothing.

"To the best of our knowledge," Steyn said, "no study has yet reported a role for host hydrogen sulfide in the control of bacterial disease."

Two research papers by Steyn and colleagues—the first descriptions of this unexpected role for host-generated hydrogen sulfide in bacterial pathogenesis—are published in Nature Communications and Proceedings of the National Academy of Sciences, or PNAS.

"Tuberculosis is responsible for about a million and a half deaths each year, and roughly 2 billion people are latently infected with Mtb worldwide," Steyn said. "Our results indicate that Mtb exploits host-derived hydrogen sulfide to promote growth and disease and suggest that host-directed therapies targeting hydrogen sulfide production may be useful for the management of tuberculosis and other microbial infections."

The human tuberculosis lung tissue experiments, described in the PNAS paper, showed that hydrogen sulfide is produced at a spectrum of tuberculosis lesions that are the sites of Mtb infection.

Hydrogen sulfide has roles in normal physiology as one of three gases—along with nitric oxide and carbon monoxide—that can diffuse from producer cells to send a signal to nearby cells. However, when Mtb invades macrophage cells, Steyn and colleagues found a 34-fold increase in the level of the macrophage enzyme cystathionine beta-synthase, or CBS, a major producer of hydrogen sulfide in mammalian cells.

So, in the Nature Communications paper, the researchers examined the roles of CBS and different levels of hydrogen sulfide using a variety of approaches. 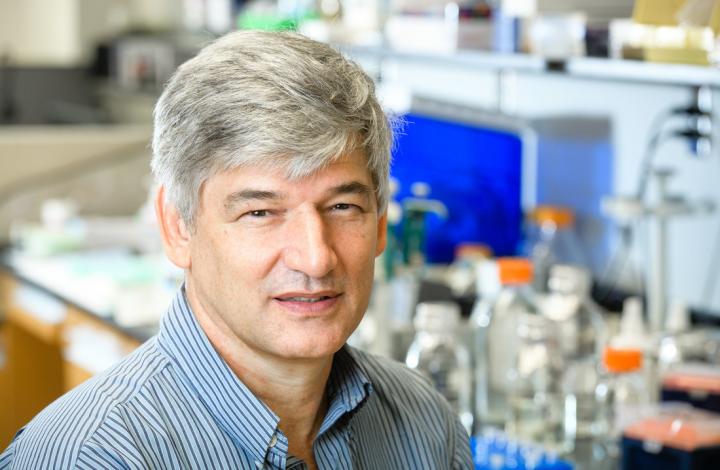 One was mice that have one of their two genes for CBS inactivated, so they make only half as much CBS enzyme. When these mice were infected with Mtb, they survived a significantly longer time compared to wild-type mice. They also had fewer Mtb bacilli in their lungs and spleen, and their lungs showed less pathology.

In another approach, the researchers found that exposing Mtb cells to increasing concentrations of hydrogen sulfide significantly increased the rate of Mtb growth.

"This suggested that Mtb infection of host cells upregulates CBS production, leading to increased hydrogen sulfide levels, which exacerbates disease as indicated by reduced host survival, and to a lesser extent by increased organ burden," Steyn said. "These findings identify a new phenotypic category of host genes that exacerbates tuberculosis disease, whereas their disruption prolongs survival during infection."

Importantly, as seen in the PNAS paper, the increased hydrogen sulfide also alters host immunometabolism in a way that increases Mtb burden—and hence disease—in the lungs and other organs.

This was shown with mice that lacked a second major hydrogen sulfide producing enzyme, macrophage cystathionine gamma-synthase, or CSE. 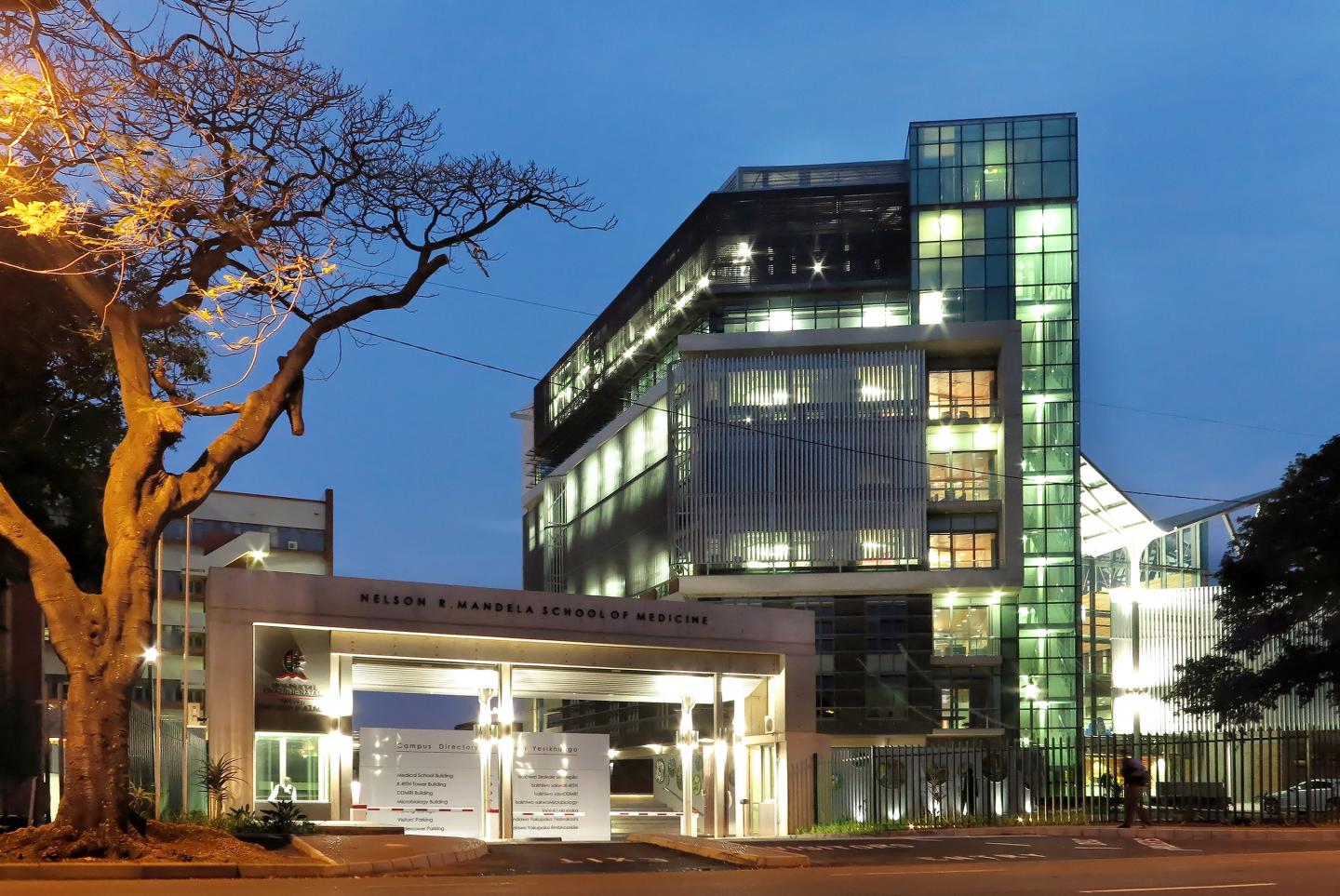 Similar to what was shown for the CBS-deficient mice, the Mtb-infected CSE-knockout mice survived longer than wild-type mice and showed reduced pathology and lowered bacterial burdens in the lung, spleen and liver. Thus, they were more resistant to Mtb infection.

Mechanistically, hydrogen sulfide appears to induce these changes by reprogramming central metabolism in the macrophages, including decreasing flux through glycolysis and the pentose phosphate pathway, which causes dysfunctional immunity.

Steyn and colleagues note that their findings highlight the hydrogen sulfide-producing enzyme CSE as a potential therapeutic target to restrain tuberculosis disease; one current drug that is used to treat rheumatoid arthritis, D-penicillamine, targets CSE.