A study published in the journal Nature Communications has pinpointed a number of areas of the human genome that may help explain the neonatal origins of chronic immune and inflammatory diseases of later life, including type 1 diabetes, rheumatoid arthritis and celiac disease.

The research, led by scientists at the Cambridge Baker Systems Genomics Initiative, identified several genes that appear to drive disease risk at birth, and which could be targeted for therapeutic intervention to stop these diseases in their tracks, well before symptoms occur.

Dr. Michael Inouye, Munz Chair of Cardiovascular Prediction and Prevention at the Baker Institute and Principal Researcher at Cambridge University, said chronic immune and inflammatory diseases of adulthood often originated in early childhood, with an individual's genetic makeup causing changes to the function of different genes involved in disease.

For this study, the team collected cord blood samples from more than 100 Australian newborns as part of the Childhood Asthma Study, and investigated the role of genetic variation in DNA in changing how genes are expressed in the two main arms of the immune system.

The neonatal immune cells were exposed to certain stimuli, to see how the cells responded and to identify genetic variants that changed these responses.

"We looked for overlap between these genetic signals and those that are known to be associated with diseases where we know the immune system plays a role," Inouye said. "We then used statistical analysis to search for possible links between the cell response in newborns and immune diseases in adulthood."

Chronic immune diseases—including type 1 diabetes, celiac disease, and multiple sclerosis—are caused by an overactive immune system and affect about five percent of Australians. Allergies are immune-mediated too and affect one in five Australians, with hay fever, asthma, eczema, anaphylaxis, and food allergies the most common. Inflammation and autoimmunity are also known to be driving factors in cardiovascular diseases, for example when an overactive immune system mistakenly attacks the heart. 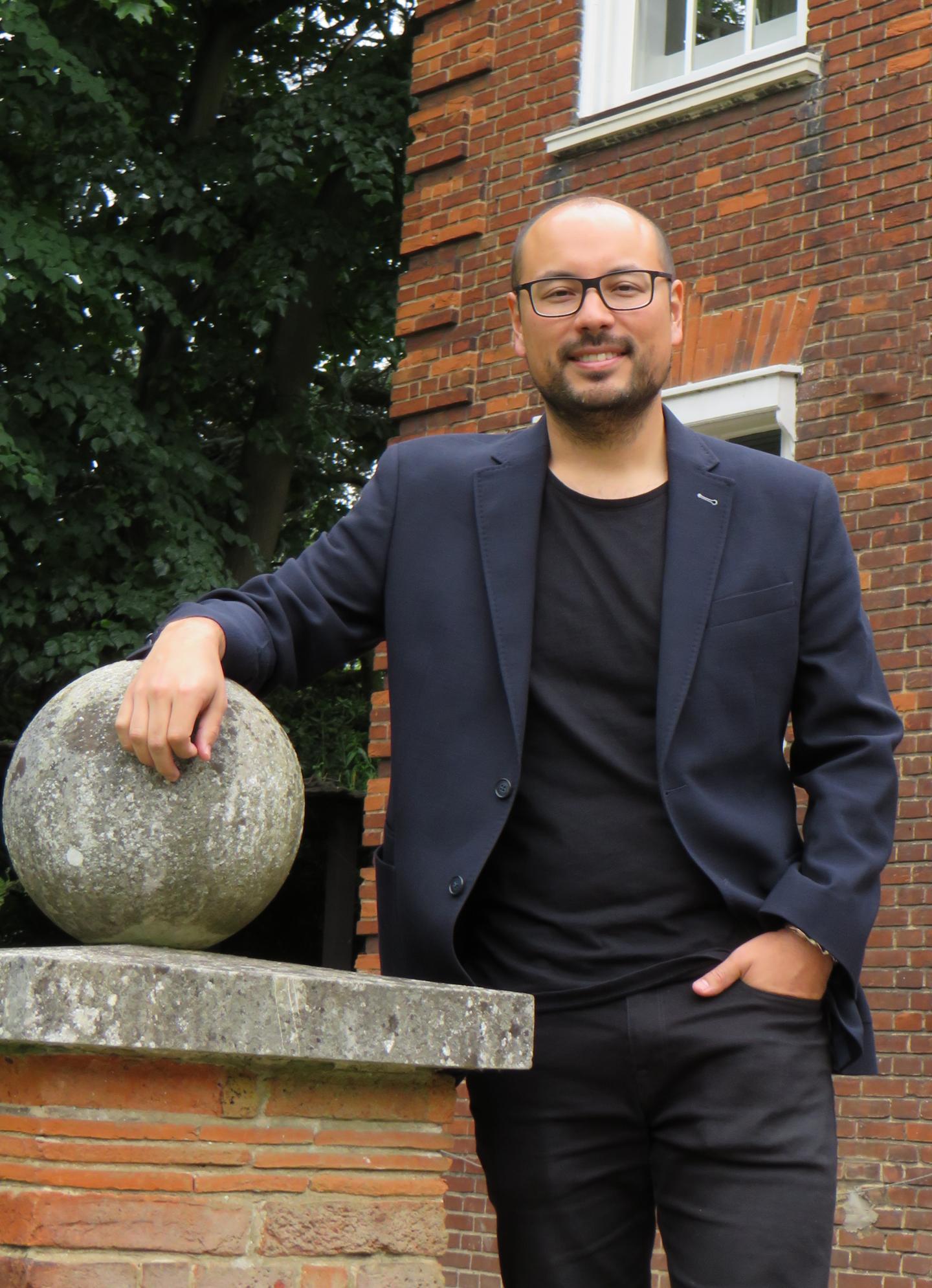 Dr. Qinqin Huang, lead author of the study and now a researcher at the Wellcome Sanger Institute in Cambridge, said the findings were unique in their scale, with thousands of genetic variants driving gene expression across different immune and inflammatory conditions, some of which had wide-ranging effects.

"Our study showed the potential roles of gene expression in disease development, which has helped us to better understand the link between DNA variation and disease risk," Huang said. "To date, similar studies have only been conducted in adult immune cells. Given the huge difference between neonatal and adult immunity, it is not surprising to see many signals that were unique to newborns."

The study is part of the Cambridge Baker Systems Genomics Initiative's wider work in developing polygenic risk scores to predict an individual's likelihood of developing particular chronic diseases. To date, the team have already developed potential methods to test for future risk of stroke and coronary artery disease.

"Disease is partly due to changes, both large and small, in our genome—the DNA that we're born with and which is a major driving force in all our cells. That means, genomics can be used to estimate disease risk from a very early age," Inouye said.

"Common diseases, such as type 2 diabetes and cardiovascular disease, tend to be polygenic—influenced by a large number of genetic variants scattered throughout the genome, which combine with environmental and lifestyle factors. By using new genomic technology and supercomputing capabilities, we can sift through this DNA data and piece together the puzzles that underlie each disease.

"With so many diseases sharing a root in the immune system and inflammation we can leverage this information to better understand where each disease has a molecular weak spot and to what extent these are shared among different diseases.

"We've shown this can be dissected using genetics and polygenic risk, hopefully leading to targeted preventative interventions for those who need them most, with the aim of keeping people living healthier for longer."

- This press release was originally published on the Baker Institute website 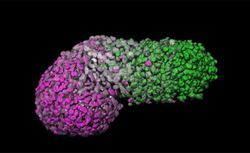