AMSTERDAM, THE NETHERLANDS — Constipation is a common complaint in patients with Parkinson's disease (PD). Fecal microbiome transplantation (FMT) and pre- and probiotics are potential options for treating constipation and restoring the microbiome of patients with Parkinson's disease (PD), but scientists warn that clinical data are scarce, and more research is needed before supporting their use. They present their findings in a review article in the Journal of Parkinson's Disease.

In this review, investigators evaluate the current state of knowledge about the potential for using FMT and pre- and probiotics to restore the normal microbial balance of the gut in PD patients and highlight the questions that still need to be answered.

FMT consists of transferring liquid filtrate feces from a healthy screened individual to a patient via nasogastric or nasoduodenal tube, enema, or colonoscope. "FMT is an interesting option for restoring the changes in the microbiome of PD patients," explained lead investigator Teus van Laar, MD, PhD, director of the Parkinson Expertise Center Groningen, Department of Neurology, University Medical Center Groningen, University of Groningen, The Netherlands. "It is an attractive technique because the administration is relatively simple and in general it has only a mild pattern of adverse effects. However, no rigorous clinical trials have been performed yet, which leaves multiple questions open about the presumed optimal content of FMT, the route of administration, the volume of FMT and the long-term effects."

Administration of Lactobacillus and Bifidobacterium over a period of four to 12 weeks has repeatedly proven to be effective in treating constipation in PD. However, no solid clinical data are available about the possible effects of these probiotic treatments on motor symptoms or progression of PD. Following promising results of prebiotics in animal studies, the first clinical trial on the use of FMT in PD patients is now underway at the University of Ghent (Belgium) and is scheduled to be completed by the end of 2019. With target recruitment of 40 PD patients and follow-up intervals of three months for up to one year, the trial will assess the development of PD symptoms. Investigators noted that the trial's inclusion criteria did not include or exclude constipation, which may complicate the interpretation of results.

The investigators recommend that FMT treatments in patients with PD should wait until better clinical data become available in order to select the right target populations and have good estimates of anticipated clinical effects. They highlight several knowledge gaps that need to be addressed first:

"FMT is a black box with too many unanswered questions at the moment, also with respect to safety concerns," concluded van Laar. "FMT or the use of pro- and prebiotics might become standard treatments in selected subgroups of PD patients in the future, but there are no good data yet in the public domain to support their use in PD patients. We hope this review will activate colleagues to start proper research on this topic as soon as possible, rather than to begin therapy without conclusive clinical data."

PD is a slowly progressive disorder that affects movement, muscle control and balance. It is the second most common age-related neurodegenerative disorder affecting about three percent of the population by the age of 65 and up to five percent of individuals over 85 years of age. Although the jury is still out, research has shown that it may actually begin in the enteric nervous system, the part of the autonomic nervous system that controls the gastrointestinal organs. 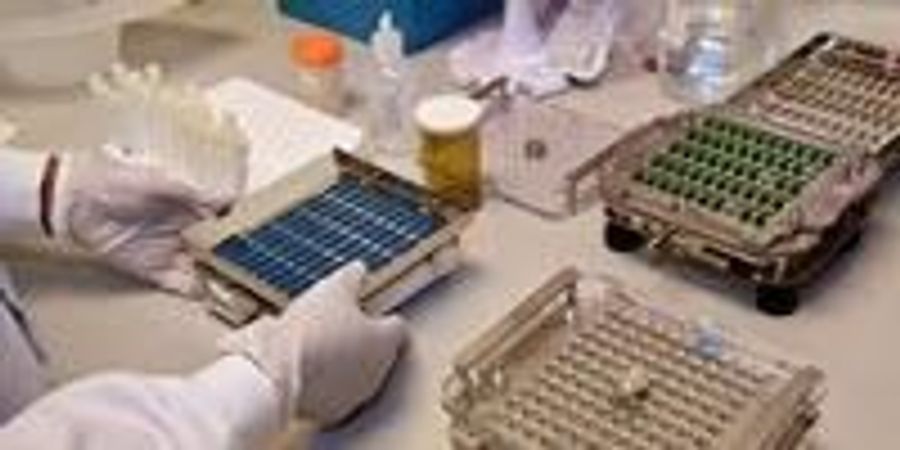 Could Microorganisms in Poop Help Treat the Deadliest Form of Skin Cancer?

Could Microorganisms in Poop Help Treat the Deadliest Form of Skin Cancer? 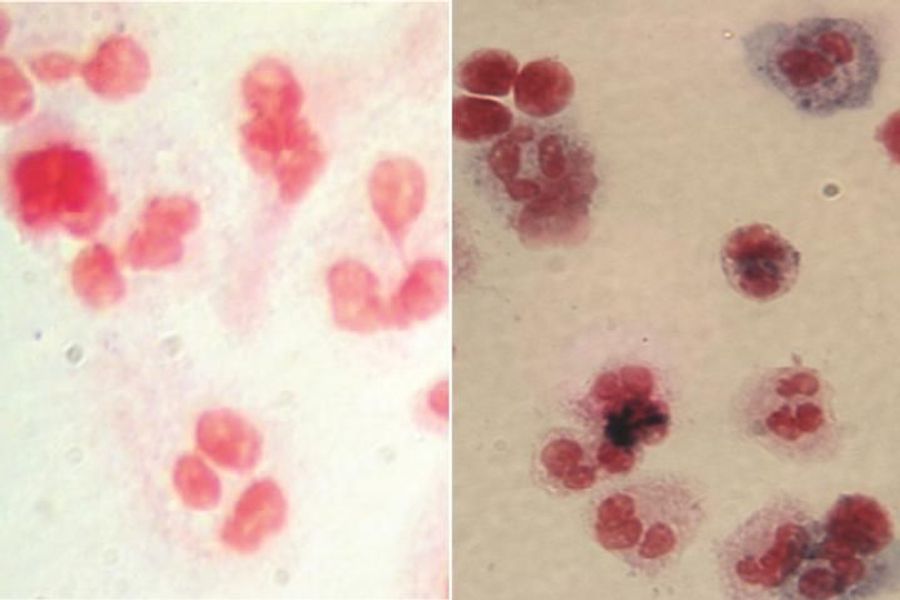