Alzheimer's disease is the most prevalent neurodegenerative disorder, affecting one in 10 aged over 65 years. Early diagnosis can reduce the risk of suffering the disease by one third, according to recent reports. However, its early diagnosis remains challenging due to the low accuracy but high cost of diagnosis.

A schematic diagram of a high-density aligned carbon nanotube-based resistive sensor that distinguishes patients with Alzheimer's disease by measuring the concentration of four biomarkers in the blood.
KAIST

Steve Park said, "This study was conducted on patients who are already confirmed with Alzheimer's disease. For further use in practical setting, it is necessary to test the patients with mild cognitive impairment." He also emphasized that, "It is essential to establish a nationwide infrastructure, such as mild cognitive impairment cohort study and a dementia cohort study. This would enable the establishment of world-wide research network, and will help various private and public institutions."

- This press release was originally posted on the KAIST website 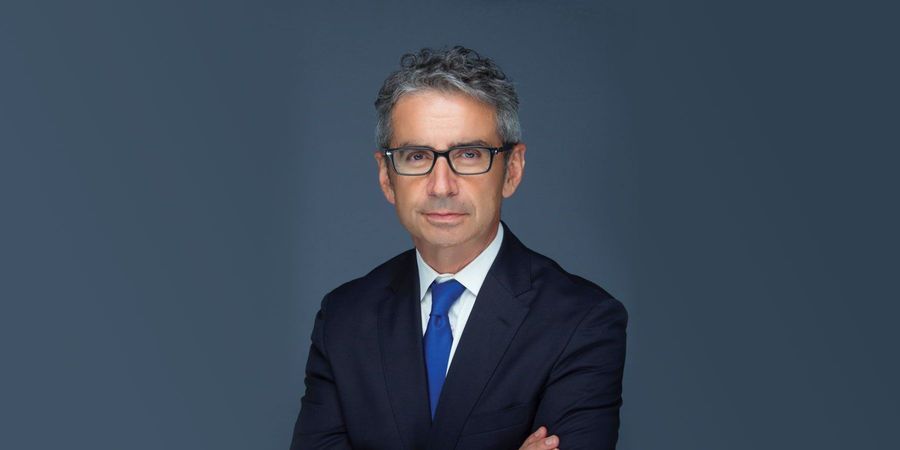 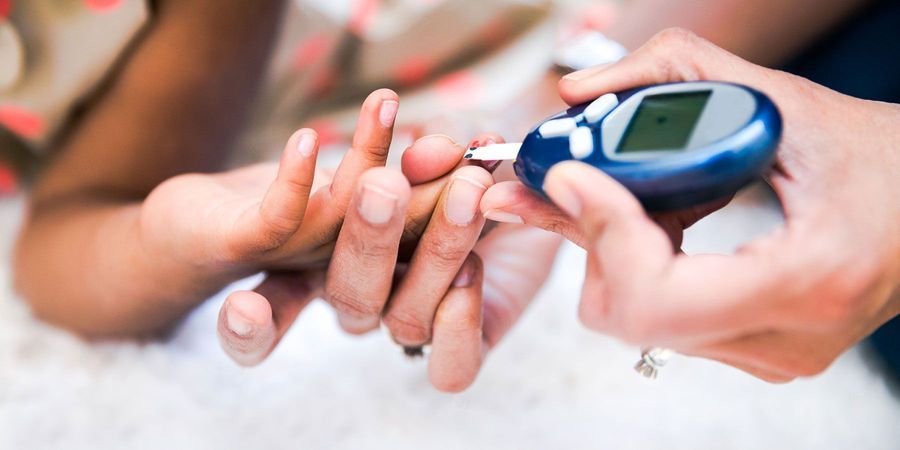 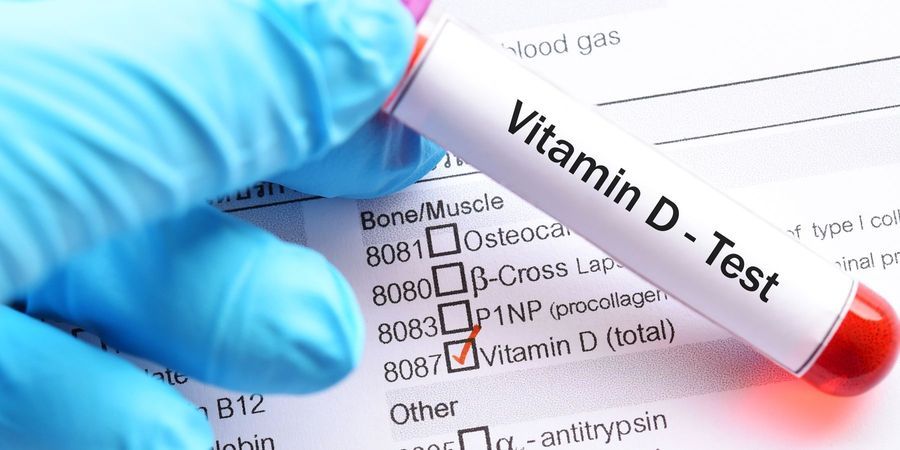 Study Looks at What Works to Reduce Low-Value Care

Study Looks at What Works to Reduce Low-Value Care 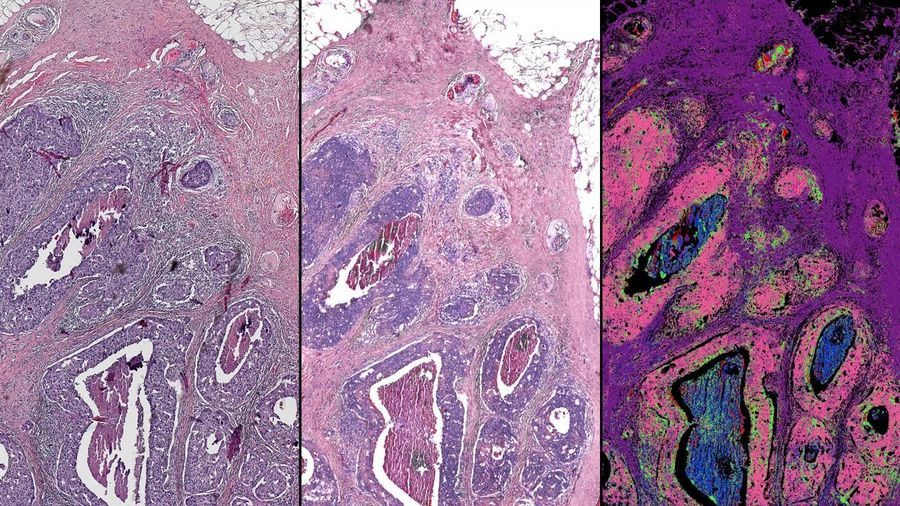