PHILADELPHIA, PA (June 29, 2021) — New biomarkers that predict HIV remission after antiretroviral therapy (ART) interruption are critical for the development of new therapeutic strategies that can achieve infection control without ART, a condition defined as functional cure. These biomarkers can also provide critical clues into the biological mechanisms that control HIV replication after stopping therapy, and can help design novel strategies to cure HIV. Scientists at The Wistar Institute have identified metabolic and glycomic signatures in the blood of a rare population of HIV infected individuals who can naturally sustain viral suppression after ART cessation, known as posttreatment controllers. These findings were published in Nature Communications and may provide new, non-invasive biomarkers to predict both the likelihood and duration of HIV remission after treatment interruption.

Cure-directed clinical trials are designed to test new therapeutic interventions to eradicate HIV infection. These trials require study participants to undergo analytical treatment interruption (ATI) to allow researchers to evaluate their strategies in the absence of the confounding effect of ART. HIV remains undetectable during ART, yet in the vast majority of cases viral loads go up within a few days or weeks after stopping ART and need to be carefully monitored. Currently, there are no simple, non-invasive methods available to monitor viral rebound after ATI. Therefore, biomarkers are urgently needed to improve the safety of ATI by predicting how long a patient can be off ART, and will be critical to understanding the mechanisms of post-ART viral control.

"We analyzed one of the largest sets of samples ever studied from posttreatment controllers, who don't experience viral rebound after ART interruption," said Mohamed Abdel-Mohsen, PhD, assistant professor in The Wistar Institute Vaccine & Immunotherapy Center, who led the study. "This condition is extremely rare and provides very important insights into what a functional HIV cure looks like. Analyzing the blood of these individuals, we identified promising biomarker signatures that may fast-track future HIV cure trials and treatments. These biomarkers also provide us with insights on how posttreatment controllers restrain infection and how we can design novel HIV curative strategies to recapitulate this promising phenotype in the millions of HIV-infected individuals worldwide."

The study was conducted using blood samples available from two cohorts of patients who participated in previous clinical trials: a group of 24 HIV-infected individuals who underwent an open-ended ATI without concurrent immunoregulatory agents (the Philadelphia cohort) and one group of 74 individuals from six AIDS Clinical Trial Group (ACTG) clinical studies that evaluated different vaccines and immunotherapies. Importantly, this cohort included all 27 participants from these studies that were identified as posttreatment controllers and 47 non-controllers from the same studies.

Researchers analyzed blood samples collected shortly before ATI for the presence and quantity of certain small molecules produced as a result of cellular metabolism, called metabolites, and proteins that have sugar molecules attached to them, called glycoproteins. Metabolites and glycoproteins are secreted or leaked from various tissues and enter the circulation, therefore their abundance and chemical characteristics can reflect the overall status of multiple organs, making them excellent candidates for biomarker discovery. 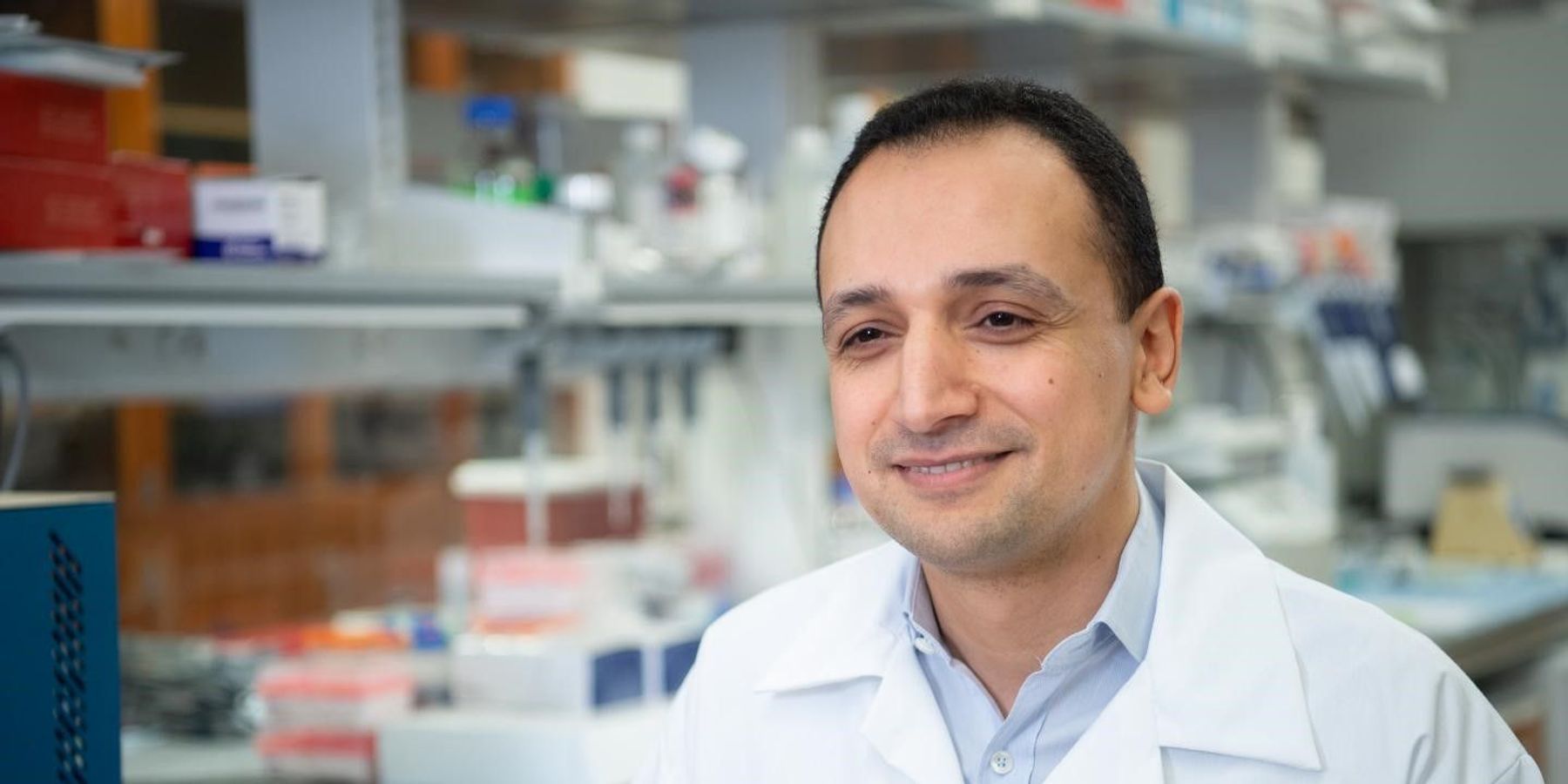 The team first performed metabolomic analyses on the Philadelphia cohort samples and identified a select set of metabolites linked to inflammation whose pre-ATI levels are associated with time to viral rebound. These observations were confirmed in virus reactivation assays in vitro.

They then extended the metabolomic analysis to the larger cohort, also including glycomic studies to measure the levels of sugar-bound proteins. Since this cohort includes posttreatment controllers and non-controllers, Abdel-Mohsen and colleagues were able to confirm their observations by comparing the two groups.

Using machine learning algorithms, they then combined the identified biomarkers to create two models for prediction of the likelihood and timing of viral rebound, with 95 percent and 74 percent accuracy, respectively.

"A growing body of research applies metabolomics and glycomics methods for the unbiased discovery of biomarkers associated with clinical conditions," said Leila Giron, PhD, postdoctoral fellow in the Abdel-Mohsen lab and first author on the study. "We are among the first to apply this strategy in the context of ATI to analyze two carefully selected and well characterized groups of individuals, including a rare population of posttreatment controllers."

Overall, this study identified potential biomarkers associated with control of HIV after ART and has the potential to contribute significantly to both HIV cure research and discovery of novel biological mechanisms underlying viral control in people living with HIV.

- This press release was originally published on The Wistar Institute website