Randomized controlled clinical trials (RCTs) are the cornerstone of drug development and are well-regarded for their statistical rigor and objectiveness. However, although preclinical biomedical research identifies many early leads, few potential drugs survive the drug development pipeline. Moreover, RCTs incur a significant investment of resources and time.

In a 2006 report, the FDA proposed that “innovative trial design” may improve the efficiency and shorten the duration of a drug’s clinical trial evaluation. Adaptive clinical trials emerged as an alternative to RCTs. As their name suggests, adaptive clinical trials adopt a more flexible approach that allows planned modifications of the trial protocol based on interim data. Adaptive designs ultimately lead to shorter trials with fewer patients, which shortens the time required to test the efficacy of potential treatments, streamlining the drug discovery process. They also enable more rapid identification of the patient population most likely to benefit from a particular therapy compared to RCTs.

Pros and Cons of Adaptive Design

Adaptive trials can be performed within a shorter time frame than RCTs. For instance, dropping treatment arms deemed ineffective by interim analysis (drop-the-losers design) helps to focus the trial on the most promising treatments. Stratifying patients by biomarkers that are most responsive to treatment (biomarker-adaptive design) reduces the sample size required and hence the trial’s timeframe. Adaptive trials can also benefit patients from an ethical perspective. Adaptions such as adaptive randomization, adaptive dose-finding, drop-the-loser, and adaptive treatment-switching can help assign more patients to treatment arms that are anticipated to provide greater therapeutic benefit. From a financial perspective, adaptive trials can be cheaper to run since they generally need to recruit fewer patients. They can also avoid further wasted resources by terminating futile trials or preventing financial loss from underpowered trials. In addition, adaptive trials permit the investigator to rectify incorrect assumptions made before trial commencement or integrate new information that was gathered outside the trial.

On the other hand, adaptive trials suffer shortcomings, such as operational or statistical bias and complexity. In RCTs, bias is minimized because the trial is run in its entirety according to predetermined parameters and analyzed only after all data has been collected to determine whether the trial has met its endpoint. On the other hand, in adaptive trials, operational or statistical bias can arise more readily because investigators may interpret interim data in a manner that influences future trial decisions. These types of bias may be minimized by blinding the investigators analyzing interim results or by employing independent data monitoring committees (DMCs). Finally, adaptive trials are far more complex than RCTs, and consequently, so are their statistical analyses. Bayesian statistics are well suited to the complexity of adaptive trials, which continually factor interim data into decision making, as they express probability as a degree of belief in an event that varies as new data are collected.

The FDA categorizes aspects of adaptive trials as “well-understood” and “less well-understood”, which reflects how long these designs have been in use and how well-established are their statistical analyses. Since adaptive clinical trials are not as established as RCTs, their regulatory approval process also differs and may be more challenging if regulators raise concerns with the study design.

To use or not to use?

A growing number of clinical trials are adopting an adaptive design; however, their inherent challenges, such as some of their “less well-understood” features or more complex statistical analyses, can discourage investigators from implementing adaptive design. Ultimately, the cost of a more complex trial needs to be offset by possible advantages, and those will depend on the trial at hand. For instance, diseases likely to have predictive biomarkers, such as genetic driver mutations in cancer, can profit from a biomarker adaptive trial, which would help identify the patient population most likely to benefit from a drug under trial. Another instance could arise when a large number of adjuvant or neoadjuvant treatments are being considered, which would ordinarily require recruitment of a large number of patients. In this case, a drop-the-loser approach could help whittle down the number of adjuvant or neoadjuvant options. Adaptive trials may also accelerate the discovery of effective drugs for rare diseases. Generally, adaptive designs require fewer patients, which significantly shortens the length of rare disease trials that suffer from lower patient enrollment.

Case study: I-SPY with my little eye a treatment for breast cancer

Patient outcomes for stage I and II breast cancer (BC) have improved tremendously in recent years, in part due to improved neoadjuvant therapy. However, the prospects are significantly poorer for locally advanced stage III BC. Neoadjuvant therapy is becoming increasingly important for this patient population as well, but the possible neoadjuvant options are numerous and likely dependent on genetic biomarkers. The I-SPY (investigation of serial studies to predict therapeutic responses with imaging and molecular analysis) adaptive clinical trials, which have been hailed as successful examples of the adaptive approach, were implemented to test neoadjuvant treatments for stage III BC. The earlier trial, I-SPY 1, set the stage for I-SPY 2 by optimizing contrast-enhanced magnetic resonance imaging (MRI) and tumor biopsy immunohistological and genomic characterization to assess pathologic remission and survival in stage III BC patients. Using these optimized tools, I-SPY2, an adaptive randomization trial, was able to rapidly assess a variety of neoadjuvant choices. Of note, the trial identified neratinib, a tyrosine kinase inhibitor that was effective in patients with a HER2-positive, hormone-receptor-negative signature. The trial compared an experimental arm, which received standard neoadjuvant and neratinib, to a control arm, which only received standard neoadjuvant. Neratinib increased the mean estimated rate of pathological complete response from 33 percent in the control arm to 56 percent in the experimental arm. In another report, veliparib-carboplatin, a PARP inhibitor-platinum combo, achieved 51 percent pathological complete response versus only 26 percent in the control arm in triple-negative BC patients. Although not without caveats, the I-SPY trials demonstrated the potential speed and usefulness of adaptive design.

Given the successes of some adaptive trials, and their potential to efficiently evaluate treatment options, adaptive designs are being advocated for various types of cancer and other diseases, such as glioblastoma, Alzheimer’s disease (AD), tuberculosis, sepsis, dermatology, and rare diseases. As more adaptive trials are launched, progress is being made in our understanding of their complexity and statistics. Resolution of their “less well-understood” features may further stimulate wider adoption of adaptive clinical trials. 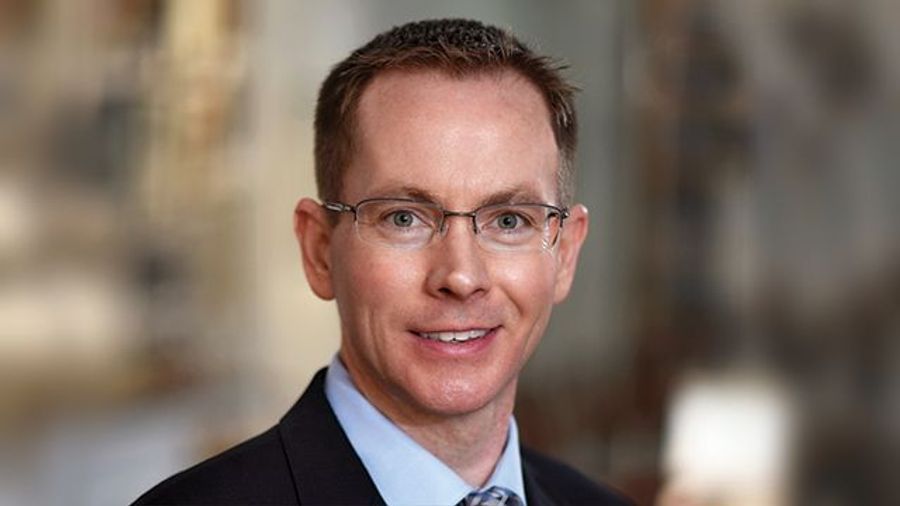