An investigational Alzheimer's drug reduced molecular markers of disease and curbed neurodegeneration in the brain, without demonstrating evidence of cognitive benefit, in a Phase 2/3 clinical trial led by researchers at Washington University School of Medicine in St. Louis through its Dominantly Inherited Alzheimer Network-Trials Unit (DIAN-TU). These results led the trial leaders to offer the drug, known as gantenerumab, to participants as part of an exploratory open-label extension. The researchers continue to monitor changes in measures of Alzheimer's disease in those participants who are receiving the drug.

The DIAN-TU study (ClinicalTrials.gov Identifier: NCT01760005), published June 21, 2021, in Nature Medicine, evaluated the effects of two investigational drugs—gantenerumab, made by Roche and its US affiliate, Genentech, and solanezumab, made by Eli Lilly and Co.—in people with a rare, inherited, early-onset form of Alzheimer's known as dominantly inherited Alzheimer's disease or autosomal dominant Alzheimer's disease. Such people are born with a mutation that causes Alzheimer's, and experience declines in memory and thinking skills starting as early as their 30s or 40s.

"Gantenerumab had a major impact on Alzheimer's biomarkers," said principal investigator Randall J. Bateman, MD, director of DIAN-TU and the Charles F. and Joanne Knight Distinguished Professor of Neurology at Washington University. "The drug's ability to shift multiple Alzheimer's biomarkers toward normal indicates that it is positively affecting the disease process. The effect was strong enough that we launched an open-label extension of the trial so participants have the opportunity to stay on the drug as we continue to study it."

Over the past few decades, scientists have pieced together the changes that occur as Alzheimer's develops, a process that takes 20 years or more. First, the protein amyloid beta starts forming plaques in the brain. Later, levels of tau and neurofilament light chain rise in the cerebrospinal fluid that surrounds the brain and spinal cord, and the brain begins to shrink. Then, tangles of tau protein form in the brain. Only then do people with the disease start exhibiting signs of memory loss and confusion.

In this study, 52 patients were randomized to gantenerumab, which led to a reduction in the amount of amyloid plaques in the brain, and lowered soluble tau and phospho-tau, and slowed the rise of neurofilament light chain levels in the cerebrospinal fluid. Neurofilament light chain is a marker that reflects neurodegeneration. Overall, gantenerumab's safety profile in this trial was consistent with that from other clinical trials of the investigational medicine, and no new safety issues were identified.

The primary endpoint of the DIAN-TU study was the prevention or slowing of cognitive decline in people who are nearly certain to develop Alzheimer's due to genetic mutations. Neither drug met the primary endpoint, although the study wasn't able to determine effects on thinking and memory in participants who entered the study without symptoms, because they exhibited little to no decline in cognitive function. The study also was unable to assess the effects of higher doses of the drugs, which were escalated to the desired levels late in the trial after a protocol amendment. Participants who received gantenerumab started on a low dose and only started ramping up to a fivefold higher target dose about halfway through the trial, prompted by observations from other studies of gantenerumab. 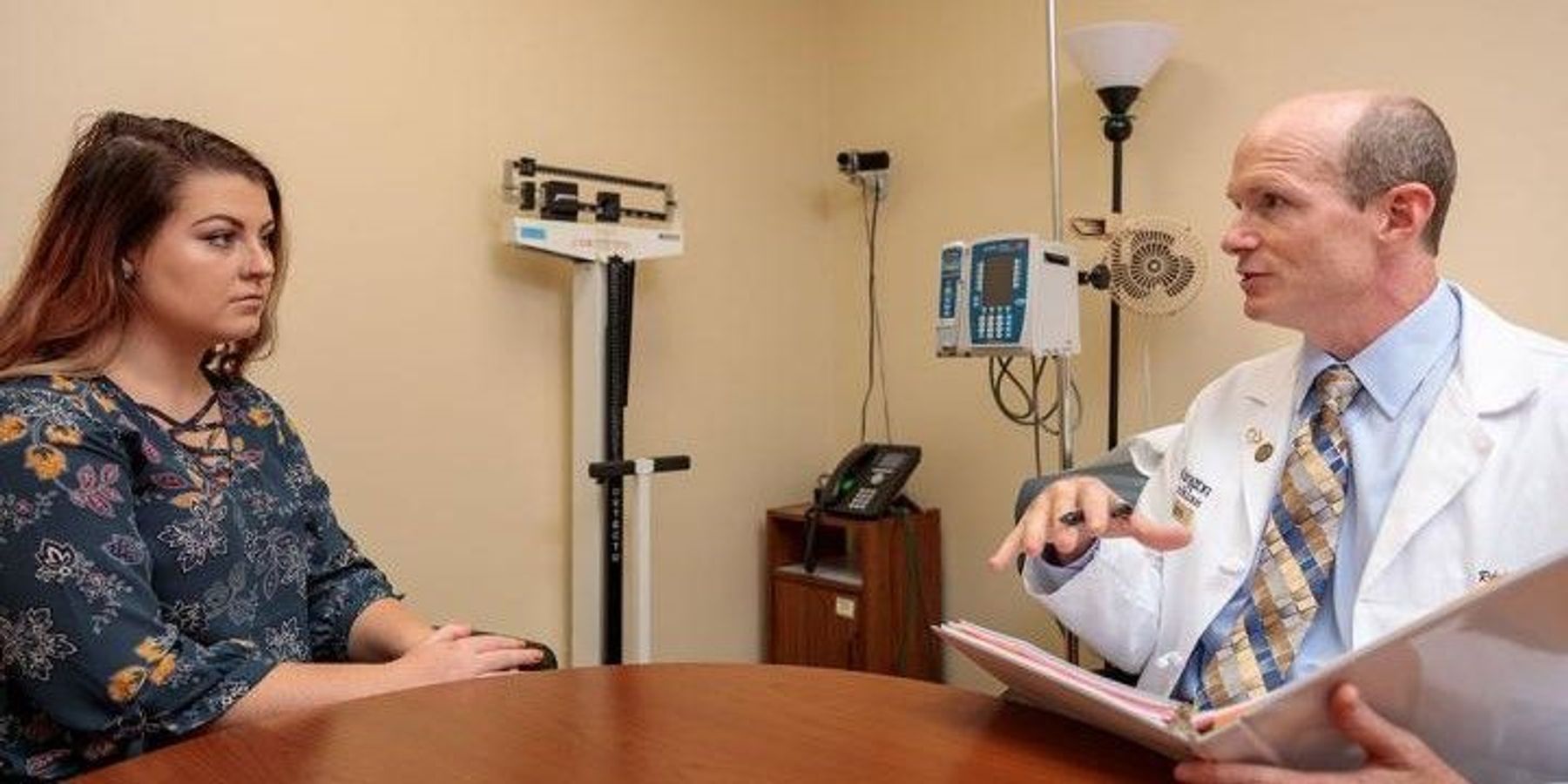 However, as a secondary endpoint, the study also evaluated the effect of the drugs on molecular and cellular signs of Alzheimer's disease. On these measures, gantenerumab showed potential benefit.

"These biomarker results suggest that gantenerumab had a favorable impact on the target and downstream markers of dominantly inherited Alzheimer's disease," said Rachelle Doody, MD, PhD, and global head of neurodegeneration at Roche and Genentech. "We support the continued scientific investigation of gantenerumab in Washington University's exploratory, open-label extension study to build on learnings from DIAN-TU-001, and are grateful to be a part of this close collaboration between industry, academia, and patients as we continue to tackle the complex challenge of Alzheimer's disease. We are encouraged by the advancements being made and look forward to continued progress for people with Alzheimer's disease."

This trial followed 144 participants for up to seven years; the average follow-up was about five years. All participants carry a genetic mutation that causes a form of Alzheimer's dementia at early ages. The researchers recruited participants who were expected to develop symptoms within 15 years or who already had very mild symptoms of memory loss and cognitive decline at the trial's outset. In most cases, their brains already showed early signs of disease. Participants were randomly assigned to receive solanezumab, gantenerumab, or a placebo.

"Although the trial focuses on people with rare mutations, drugs that are successful in this population would be promising candidates for preventing or treating the forms of Alzheimer's that occur more commonly in older adults. The destructive molecular and cellular processes in the brain are similar in both types of the disease," Bateman said.