The Drug-Free Workplace Act, passed in the U.S. in 1988, prohibits federal employees, contractors, and grantees as well as those in federally-regulated industries or safety and security-related industries from possessing or using controlled substances. Although not mandated, several private employers have also adopted a drug-free workplace policy. Outside of the workplace, drug testing is regularly employed in healthcare, sports, and forensics.

People cheat on drug tests for a variety of reasons—to retain their jobs, keep their medals, avoid going to prison, and to maintain their spotless reputations. In fact, cheating drug tests has essentially become an industry in its own right.

This article provides an overview of the methods of drug testing, commonly screened legal and illegal substances, windows of detection, methods of adulteration or substitution, and ways to detect whether test samples have been tampered with.

Drug tests commonly follow a two-step process. First, immunoassays provide a qualitative “yes” or “no” answer to whether the drugs being tested are present in the biological sample. Immunoassays use antibodies to detect the presence of specific drugs and/or their metabolites. If drug concentrations in the sample are below the designated threshold value, it indicates a negative result. If the initial screen yields a positive result, samples are processed for further confirmation and quantification. In the second confirmatory step, gas chromatography-mass spectrometry (GC-MS), liquid chromatography-mass spectrometry (LC-MS), or LC tandem mass spectrometry (LC-MS/MS) is performed on the samples. These techniques separate the compounds in the sample, which are then identified based on their unique molecular fingerprints and quantified.

Drug testing can be performed on several types of biological samples, each with their own pros and cons, as outlined in Table 1.

Table 2. Average durations over which different drugs can be detected in various biological matrices.

Owing to privacy concerns, urine collection is often performed unobserved. Therefore, urine samples are most amenable to manipulation in the following ways:

To avoid a positive result, test-takers substitute their urine with synthetic urine or drug-free urine from another person or an animal.

Dilution of urine samples takes many forms. Water or other liquids may be added to the collected sample to dilute it. Alternatively, test-takers may drink lots of water or consume products marketed as “detox” drinks that claim to rid the body of drugs anywhere from a few hours to a few days prior to sample collection. The mechanisms of action of these products are often unknown but likely involve dilution of urine in order to lower the concentration of drug(s) below detection limits. Their side effects may vary from changing urine color to causing intestinal issues and nausea. Some so-called detoxifiers also claim to render a negative result on hair tests following varying periods of abstinence.

In vitro adulteration involves addition of substances to urine after sample collection that will interfere with the test results. A slew of adulterants, including household substances (vinegar, detergent, bleach, iodine, isopropyl alcohol, and eye drops), food items (lemon juice and soda) and commercially available chemicals (nitrite, glutaraldehyde, and pyridinium chlorochromate), are regularly used to cheat a drug test. These substances may interfere with the detection of some, but not all drugs on the test panel. For instance, pyridinium chlorochromate (PCC) may reduce detection of morphine and marijuana, but increase sensitivity to amphetamines without affecting the detection of PCP. Depending on the concentration used, glutaraldehyde may produce false-negative results for marijuana, amphetamine, methadone, benzodiazepine, and cocaine metabolites. The mechanism by which adulterants produce false-negative results may vary. Nitrites, peroxides, and chromates may hamper the detection of drugs and their metabolites by oxidizing them, for example, whereas glutaraldehyde may interfere with the enzymes used in certain assays.

Changes in the appearance and odor are usually the first indications of sample manipulation. Dilution of urine by drinking excessive water may produce a clear, almost water-like appearance. In contrast, urine detoxifiers may produce unnaturally colored urine. However, some detoxifiers contain niacin that imparts a natural yellow color and is not flagged as an adulterant. Adulteration with vinegar, bleach, and alcohol can be detected by the distinctive odors they produce. Turbidity or excessive frothing indicates addition of detergents. Because human urine has several known physiochemical values—temperature of 32 degrees Celsius- 38 degrees Celsius (when freshly collected), specific gravity of 1.002 - 1.02, creatinine concentrations above 20 mg/dL, and pH of 4.5 – 9—deviations from these ranges is indicative of dilution or substitution.

Several colorimetric reactions can be used to detect the presence of specific adulterants such as nitrite, PCC, and glutaraldehyde. For instance, hydrogen peroxide turns urine adulterated with PCC brown and potassium permanganate added to urine adulterated with nitrite turns from pink to colorless upon addition of hydrochloric acid.

Positive results on workplace drug testing continue to rise in certain sectors such as transportation and construction. The widening chasm between legalization of marijuana in several states and federal drug-free workplace policies may further spur cheating on drug tests. As the sale of drug-free urine is being banned in some states and several states have pending legislation that would ban the use and sale of synthetic urine, ways to obfuscate drug tests get ever-more creative (e.g., powdered urine kits and home remedies like washing hair three to four times a day with vinegar and salicylic acid). As such, detection methods ultimately end up playing catch-up with the deviousness of drug test cheats. 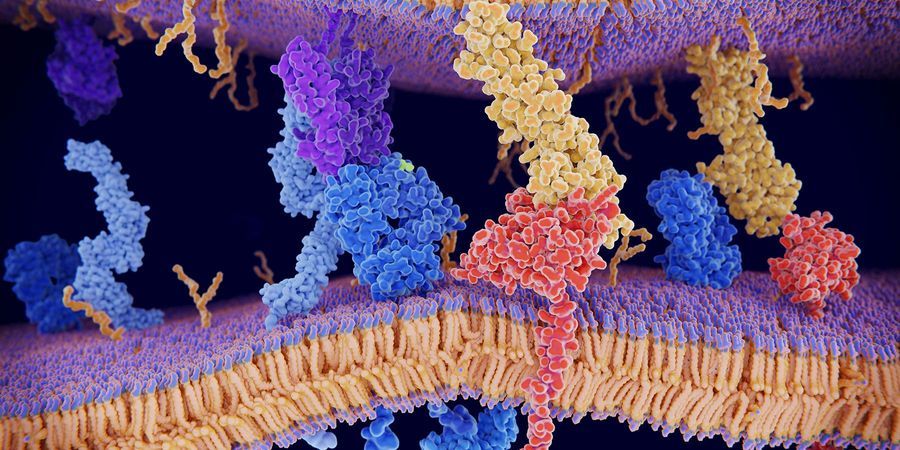 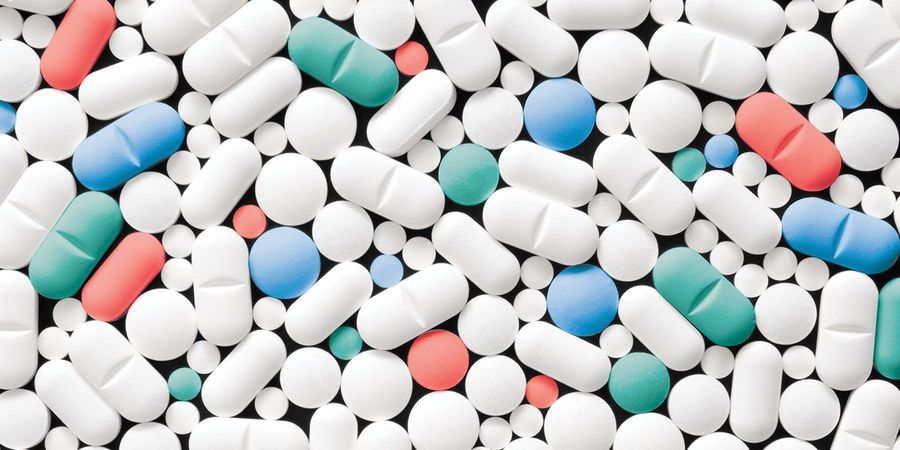 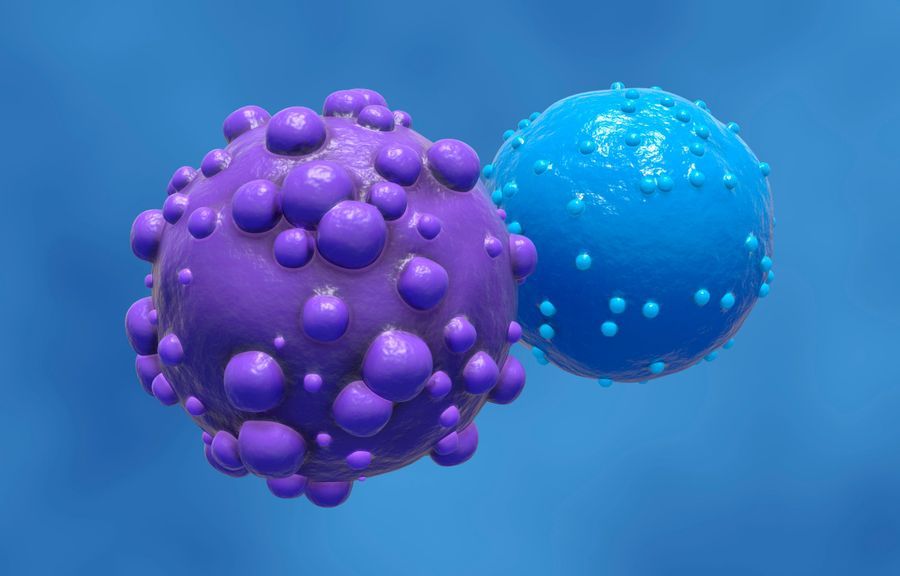 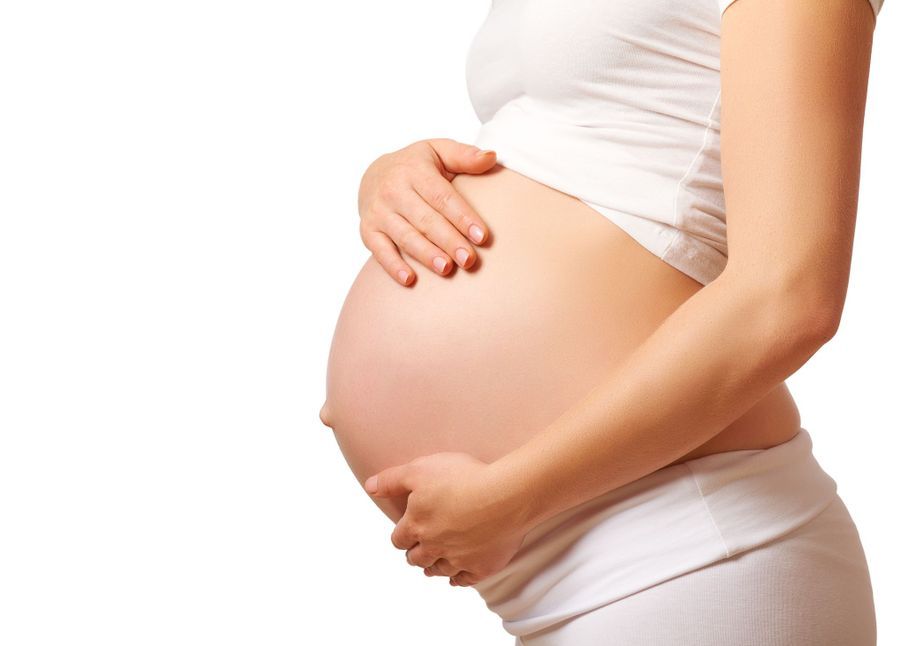