Our earliest ancestors experienced communicable disease, but prior to the development of communities, disease spread was limited. As cities developed and trade routes connected them, the capacity for disease spread increased dramatically, creating epidemics and pandemics. Here we explore numerous pandemics that have occurred throughout history, up to the most recent pandemic declared on March 11, 2020: SARS-CoV-2 (COVID-19).

A plague struck Athens in 430 BC while it was under siege by Sparta during the Peloponnesian War.

165: The Antonine Plague (Plague of Galen)

The plague began during the reign of Marcus Aurelius and continued under the rule of his son Commodus. It was described by the physician Galen.

Bishop St. Cyprian documented the suffering, and claimed the plague signified the end of the world.

The first of three plague pandemics. Bubonic plague is a virulent disease that is transmitted by flea bites, and by person-to-person transmission when it is in its pneumonic form. New research is beginning to challenge current assumptions and suggests the Justinianic Plague’s high mortality rate may be exaggerated.

Arrived in Mexico when Spanish forces landed in what is now Veracruz. It began to spread when Spanish troops entered the capital of the Aztec Empire (Tenochtitlán).

The plague continued to create small epidemics, and in 1665, a major outbreak occurred in Europe and England.

Measles has a high mortality rate when introduced to isolated populations. In 1847, Fiji signed an article of cession to the British Empire. As part of the process, the most senior chief Cakobau visited Sydney, Australia, where he contracted measles. One of his sons also became ill on the return voyage. Upon their return, all high chiefs of Fiji attended a meeting and subsequently spread the measles virus throughout Fiji.

The influenza pandemic first peaked in St. Petersburg, Russia, and only 70 days later, peaked in the United States. The rapid spread has been attributed to the vast railway networks throughout Europe and more rapid transatlantic boat travel.

The 1918 influenza pandemic was the most severe in recent history. It was first identified in military personnel in the United States in the spring of 1918 and spread worldwide. A unique feature was its high mortality rate in young, healthy people.

First identified in East Asia, subsequently spreading to countries around the world. It is considered the least severe of the three influenza pandemics of the 20th century.

The third influenza pandemic of the 20th century, believed to have evolved from the 1957 Asian flu virus (influenza A subtype H2N2) via antigenic shift. Those exposed to the 1957 virus demonstrated immunity to the new virus, as H3N2 retained the neuraminidase antigen N2.

Acquired Immune Deficiency Syndrome (AIDS) was first recognized in 1981. It is one of the most devastating infectious diseases, with developing countries suffering the greatest morbidity and mortality.

Severe Acute Respiratory Syndrome (SARS) is thought to have spread from an animal reservoir, possibly bats, to civet cats, and first infected humans in Guangdong province in China in 2002. Most cases of human-to-human transmission occurred in the health care setting.

The novel influenza virus was first detected in the United States, spreading quickly to the rest of the world. The virus was different from other H1N1 viruses circulating, as few young people had existing immunity, while many people over 60 years of age had antibodies. It is estimated that 80 percent of deaths occurred among patients under 65 years of age.

On December 31, 2019, the WHO China Country Office was informed of pneumonia of unknown cause, detected in the city of Wuhan in Hubei province. The disease was determined to be the result of a novel coronavirus, later named COVID-19. On March 11, 2020, the WHO declared COVID-19 a pandemic. 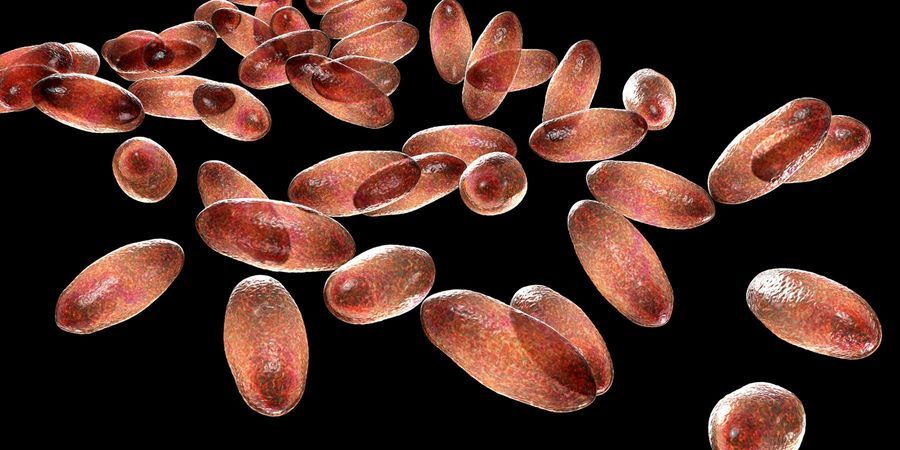