Thought Leadership
Top Image:
Neopterin may be used over other markers for immune testing
iStock 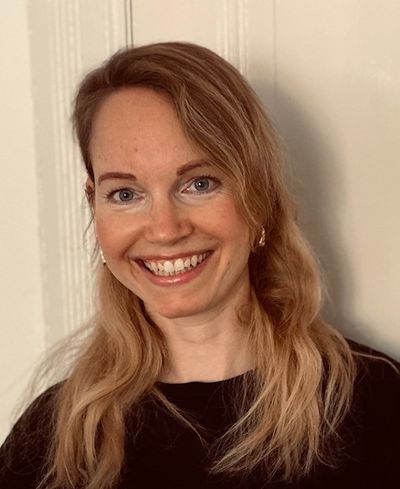 Dr. Dajana Domik is a product manager at Tecan.

Q: What is neopterin and how is it involved in the immune response?

A: Neopterin is one of those markers that is quite unspecific. Neopterin is globally released after stimulation by an invading pathogen, be it viral, bacterial, or even fungal. But there is a measurable difference in the levels of neopterin that can be used to distinguish between invading bacteria and a virus.

Q: How is neopterin best measured? What is the testing procedure?

A: You can measure neopterin in different body fluids, such as urine and blood (serum or plasma). According to the literature, neopterin levels under 10 nmol/L are observed in most healthy adults, so you can easily tell if an infection is present. A way to measure neopterin is by immunoassays, such as the Tecan Neopterin ELISA, which has been widely used in published research. Some labs also use HPLC, but an immunoassay is generally sensitive enough to measure the amount of neopterin, while being simpler and more cost effective.

Q: What are the applications of neopterin testing?

A: There are many. Because neopterin is an unspecific marker, it can be seen as a global marker, and a blanket approach to test for any immune response to disorders or infections. In clinical settings, it can be used as an unspecific marker of any viral—like HIV or SARS-CoV-2, for example—or any bacterial infection, like tuberculosis. It's also applied to autoimmune diseases, as well as allograft rejection. After an organ transplant, monitoring neopterin levels potentially allows early signals of rejection to be detected sooner. This buys clinicians time to react and alter or adjust a patient’s therapy or treatment, possibly saving the patient from organ rejection. Measurement of neopterin levels is therefore advantageous for monitoring disease development and verifying whether a certain treatment is working.

Neopterin is also used for screening for any indicative infection by pathogens that might be transmitted to the recipient prior to blood transfusions. Neopterin offers the advantage of being able to test a single marker for any pathogen—including pathogens where no test is yet available—which mitigates the risk to blood recipients.

Q: Are there advantages to using neopterin over other markers?

A: Although I’ve already touched upon many of its advantages, I want to emphasize that neopterin is the first molecule to become measurably elevated if an infection takes place—even before clinical symptoms are observed or experienced by the patient. This allows clinicians to respond quickly. Neopterin also decreases once antibodies are formed, so you can observe the immune system taking action and fighting off the infection. Another advantage of neopterin over other markers that are produced upon immune stimulation (e.g., CRP) is that it is sensitive enough to distinguish between viral and bacterial infections.

Unlocking the Information Stored in Biobanks

Unlocking the Information Stored in Biobanks

Complete Blood Counts at the Bedside

Complete Blood Counts at the Bedside

Tecan US, Inc. 9401 Globe Center Drive Suite 140 Morrisville, NC, US 27560
We’ve updated our Privacy Policy to make it clearer how we use your personal data.
Please read our Cookie Policy to learn how we use cookies to provide you with a better experience.